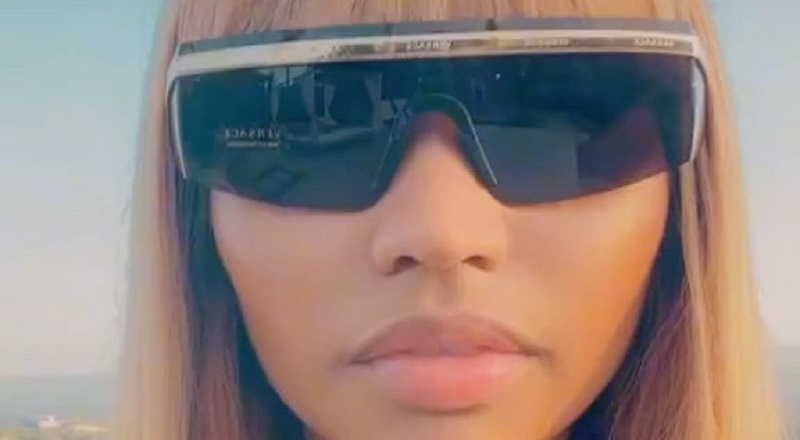 Nicki Minaj reveals she was mistaken for Trina in the store

Nicki Minaj has become the most successful female rapper of all time. Without question, if not for the efforts from such names as Trina, among others, Nicki Minaj would have never had her run. Likewise, Nicki Minaj is responsible for the current ladies dominating the game.

Nicki Minaj is currently dealing with the fallout of someone claiming to be a former employee. This person, who is anonymous, made up a lot of rumors about Nicki Minaj, which dominated the news cycle. After that, Nicki Minaj revealed she made a stop to a store, before heading home. When Nicki Minaj went in the store, she said that the man working in the store thought she was Trina. To Nicki, the encounter was funny. As a result, Nicki Minaj shared a video telling the fans about it.

Nicki Minaj reveals she was mistaken for Trina in the store