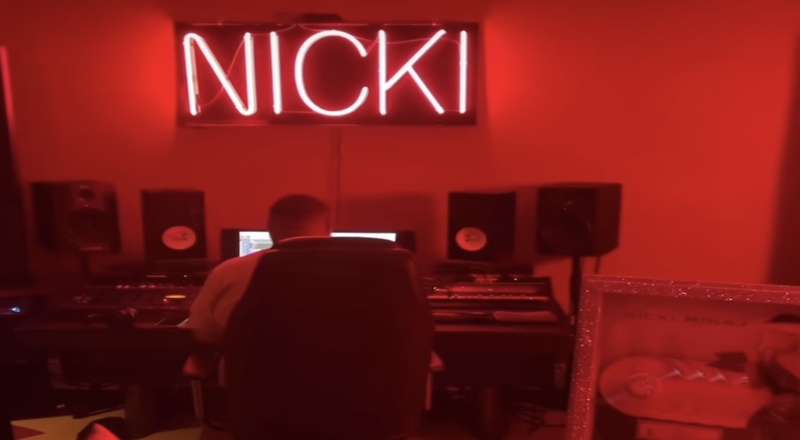 Last month, Nicki Minaj scored her first number one solo single, on the Billboard Hot 100 chart. This was with “Super Freaky Girl,” which was announced in late July. It went on to be released in August, as fans immediately supported this record. Nicki sampled the classic 1981 Rick James “Super Freak” single. Nicki’s single has since hit gold eligibility, in the US.

Nicki released the video for Super Freaky Girl, last week. However, she’s now teasing the remix for it, as it’ll be an all-female collaboration, as Nicki labeled it a “Queen-mix.” Nicki hasn’t officially listed the release date or who exactly will be featured on the Super Freaky Girl remix, though. Nicki posted a video from the studio, as she let the beginning of the song be played.

Nicki has been very consistent in 2022, as she’s also put out three other singles. These include “Do We Have A Problem?” featuring Lil Baby, “Bussin” featuring Lil Baby, and “We Go Up” featuring Fivio Foreign. Many fans believe that Nicki’s run this year, will finally lead her to releasing her fifth studio album.

More in Hip Hop News
Woman claiming to be Raven Jackson’s cousin is accusing 600 Breezy of lying about the cause of her passing away
Kamaiyah recently arrested for carrying loaded gun at airport; Now claims she forgot that gun was in her purse