Home » Hip Hop News » Nicki Minaj’s husband, Kenneth Petty, gets three years of probation and a year of house arrest, after failing to register as a sex offender in California 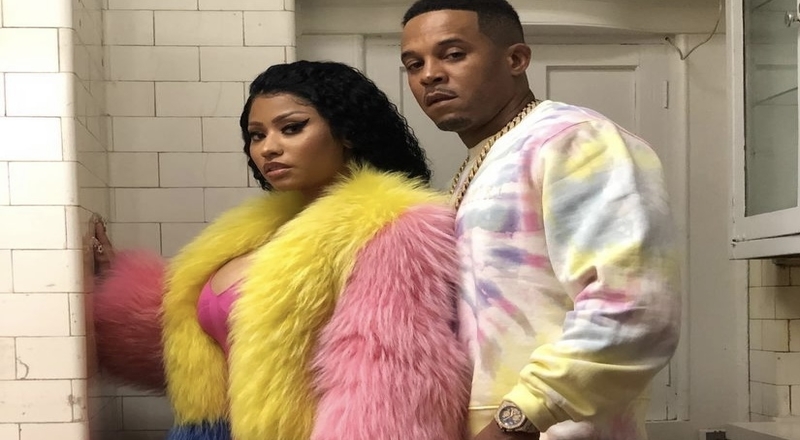 Nicki Minaj’s husband, Kenneth Petty, was finally sentenced, on Wednesday. This is due to him failing to register as a sex offender in California, just like he is in his home state of New York. This stems from a 1995 first-degree rape conviction, where he had sex with a minor, and served four years.

According to CBS Los Angeles, Petty has avoided any prison time in this case. Instead, he received three years of probation, and a year of house arrest. A $55,000 fine was also ordered, by a judge. Petty initially plead guilty, in September. At the time, he was facing 10 years in prison.

Petty moved to California with Minaj, back in July 2019. He was required to register as a sex offender then, but ultimately did not. Petty went on to get arrested for this case, in March 2020. Petty had been arrested in November 2019 during a traffic stop for this, and was given chances to make the sex offender registration happen.

Petty and Minaj got married, back in October 2019. They went on to have their first child together, in September 2020. Minaj is rumored to be pregnant now as well, after fans believed that she performed with a baby bump, at Essence Fest, last weekend.