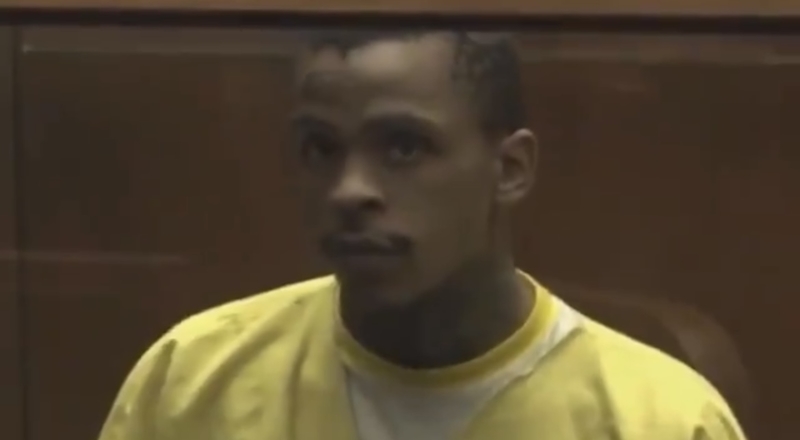 It’s been over three years now, since Nipsey Hussle was tragically shot and killed, in his hometown of Los Angeles. That incident occurred in front of his The Marathon Clothing store, in his neighborhood. Eric Holder ended up being identified as the shooter, and has been in jail since then.

Holder allegedly retaliated against Hussle, after Hussle allegedly accused him of being a snitch. A manhunt went down in LA over the next several days for Holder’s arrest, as he was thankfully brought into custody.

Today is also finally the start of the Nipsey Hussle murder trial, against Holder. Opening arguments were held, as a jury was selected on Monday, according to Fox 11 Los Angeles.

Holder initially pleas not guilty to attempted murder charges. He faces life in prison, if convicted.

Prior to Hussle’s death, he released his “Racks In The Middle” single, with Roddy Ricch. He had also been nominated at the 2019 Grammys, for Best Rap Album. This was for Hussle’s “Victory Lap,” which debuted at number two in the US, and is platinum.