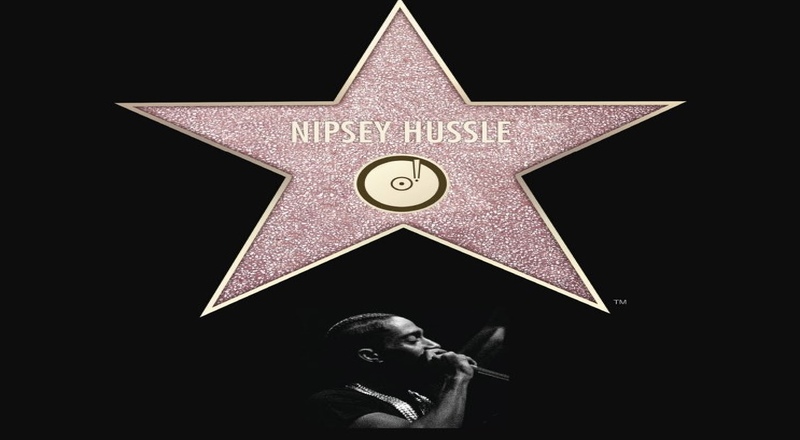 It’s been over three and a half years now, since Nipsey Hussle was shot and killed, in his hometown of Los Angeles. This was crime was committed by suspect Eric Holder, in front of Nipsey’s The Marathon Clothing store. In July, Holder was also found guilty of first-degree murder, in this case. He will be sentenced at a later date. Holder was initially taken into custody and remained there, several days after Nipsey’s murder.

Now, Nipsey will be honored even further, in his hometown. According to Karen Civil, he will receive his own Hollywood Walk of Fame star. The ceremony will take place on August 15, which is also Nipsey’s 37th birthday. The star will be made official at 11:30am PST. Fans can watch this event at WalkOfFame.com.

In June, Nipsey’s family also opened a dispensary in LA, in honor of him. This is the The Marathon Collective, as it had its own ribbon-cutting ceremony. This is in Canoga Park, as it’s located at 7011 Canoga Ave, Canoga Park, CA.

Check out the announcement for Nipsey Hussle’s Hollywood Walk Of Fame ceremony, below.

More in Hip Hop News
Nicki Minaj claims that Drake is a billionaire, but he doesn’t want fans to know that [VIDEO]
Chrisean Rock said Blueface officially asked her to be his girlfriend and celebrated it on Twitter