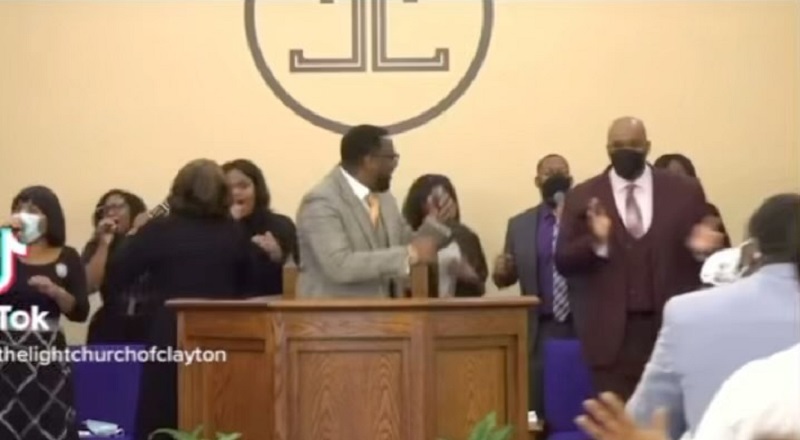 The church has become a controversial place. Often, the debate of church and religion takes place on social media. Primarily, Facebook is where people discuss their take on church and religion. As a result, there are many people who have come with think pieces.

Many people accuse the people inside the church of being the problem, instead of the church, itself. There was a pastor, a few years ago, who shamed a man for entering the church, wearing a dress. As a result, the pastor kicked the man out, saying the sermon was not for him.

More recently, there was Pastor Whitehead, and his situation with the robbery. All that did was shed light on the extravagant lifestyle provided to him, at the expense of the congregation. After that, there was the Missouri pastor who got upset with his congregation for not buying him a Movado watch. Not only did the video go viral, but also the people felt no guilt in shaming him.

In North Carolina, there was a pastor delivering a sermon, and he went off on a rant. Unlike the others, he was not boasting about his wealth, or complaining about the lack thereof. Instead, this pastor decided to tackle the subject of manhood. During the sermon, the pastor criticized men for wearing their hair long. In addition to criticizing men’s hair being long, he also questioned what kind of man puts his hair into a bun.