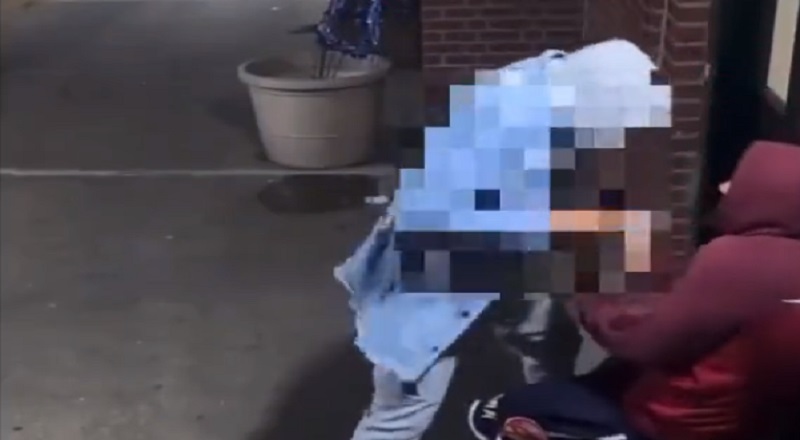 NYC man robbed of his hotdog by man wielding knife

In New York City, the most bizarre crimes take place. This seems to especially be the case whenever food is involved. After all, earlier this year, there was a man who destroyed a McDonalds, and had to be stopped by other customers. While that was an odd situation, it paled in comparison to what another man went through. Typically, a person would think nothing of walking down the street and eating a hot dog. However, one man will think differently.

In this regard, this man was walking down the street and eating his hot dog, when he wound up being confronted. Another man approached him, pointing a knife at him. While the man was also holding an iPhone that could have been of value, this is not what the man with the knife wanted. Instead, he wanted the man’s hot dog. As a result, he physically overpowered the man, pulled his weapon, and then forced the man to give up his food.

NYC man robbed of his hotdog by man wielding knife