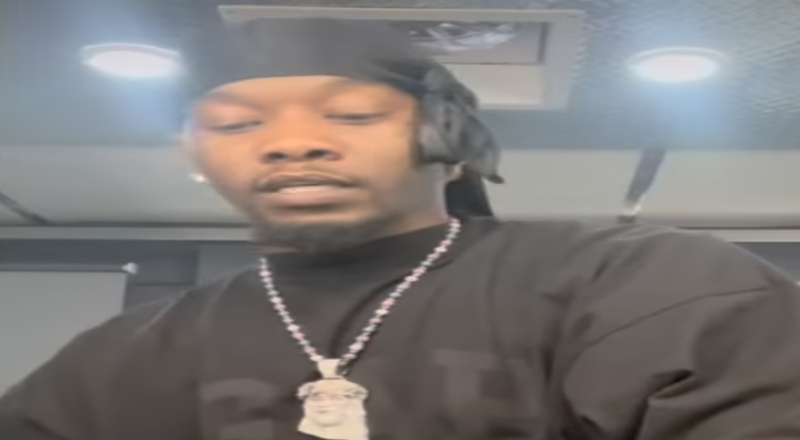 Offset has also been putting out solo music, such as his “54321” single, last week, which was produced by Baby Keem. This week, he’s also putting out his “Code” single, featuring Moneybagg Yo.

Now, Offset is filing a lawsuit against Quality Control Music. According to TMZ, Offset claims that QC ignored a solo deal they made for him in January 2021. Offset is said to have negotiated this deal, and also “paid handsomely,” for this. QC is supposedly claiming the rights to the 54321 single.

This comes after Offset released 54321 exclusively released under Motown Records. Offset’s “Code” single will also be released on Motown. As of now, he still as a Migos deal with QC, but says they don’t own any of his solo work as of January 15, 2021, or moving forward.

QC CEO Pierre “P” Thomas has since claimed that the lawsuit was quietly filed and dismissed. He added that everyone knows the “real problem.”