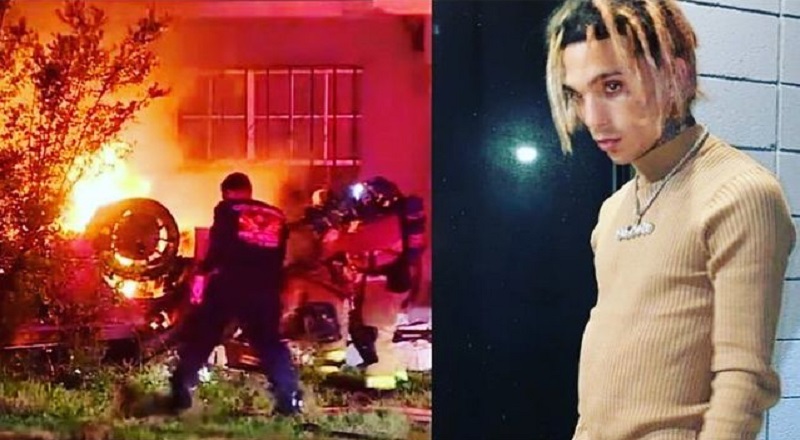 Ohtrapstar was among three people killed in a car crash

Ohtrapstar would release his single, “Choppa,” in 2018. The song ended up becoming the biggest hit of Ohtrapstar’s career. However, Ohtrapstar seemed to have a lot of promise. In the eyes of many, Ohtrapstar was on the verge of blowing up. To be honest, Ohtrapstar really was. As a result, Ohtrapstar was doing viral numbers.

Ohtrapstar is the source of the latest bad news. Every summer, unfortunately, it looks like a lot of promising rappers die. The spring of 2022 has already seen the losses of Lil Keed, 23 Rackz, and a large number of others. Now, Ohtrapstar is the latest in these deaths, and emotions are so heavy right now. This week, there was a terrible car crash in Miami and Ohtrapstar was among three people who lost their lives, in the fiery blaze. Ohtrapstar and the other victims are definitely in our thoughts and prayers.

Ohtrapstar was among three people killed in a car crash

More in Hip Hop News
50 Cent clowns Cameroonian rapper Show Yoh, for his back tattoo of 50; Show Yoh plans to make the design look better
Drake wins $1 million, after betting on the Warriors in April, to win the Western Conference