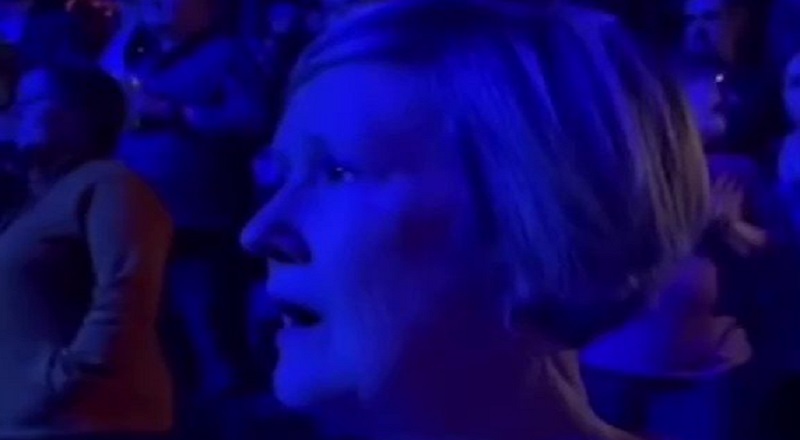 Kevin Gates initially rose to popularity on the mixtape scene, during the 2011-2012 period. As far as up and coming rappers, he was considered the hottest one. During the 2015-2016 period, Gates broke through. However, he did not have a long commercial run. Like the veteran rappers before him, Kevin Gates’ career has seen new life through his viral antics.

Kevin Gates has recently reached viral success, due to his concerts. During his performances, Gates is doing all kinds of wild dances, which are going viral. As a result, Kevin Gates is seeing his name circulate. Now, he is known just as much for going viral as he is for rapping. In turn, Gates is able to perform off his old hits, and not be as reliant on his new music. Whatever Kevin Gates is doing, he is making fans from all walks of life, and all generations.

Kevin Gates has proven he knows how to get people talking. First, he was spotted with Jojo Zarur, earlier this year. After that, Gates ended up breaking the internet, when he said his wife cheated on him. As a result, fans fell for the assumption that Dreka left him for a woman. Meanwhile, Gates cleared up the rumors, but then had Brittney Renner in his video. A few weeks ago, Kevin Gates’ dance during his concert broke the internet. This afternoon, another video has gone viral, where Gates’ performance had this older white lady looking like she was ready to risk it all.