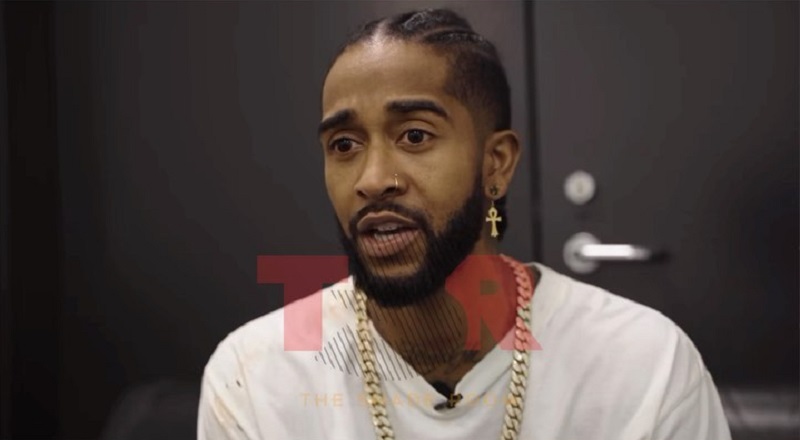 Omarion will tell his side of the story with B2K docuseries

Omarion and Lil Fizz hugged it out, just last fall. Two years after Lil Fizz dated Omarion’s baby mama, he apologized when the two were performing. When Lil Fizz began dating Apryl Jones, he and Omarion were on tour. B2K reunited to headline The Millennium Tour.

Omarion had the support of the fans, when Lil Fizz began dating Apryl Jones. When Fizz claimed he and Omarion were never friends, fans were upset. However, Omarion confirmed this on VladTV. Later, when Omarion and Fizz made amends, both said they were brothers and brothers fight.

Omarion competed against Mario on Verzuz. Despite having more hits, Omarion lost badly to Mario. It boiled down to vocals and Omarion stood no chance against Mario. As a result, Omarion found himself clowned on social media. Even B2K members, J-Boog and Lil Fizz cracked jokes. This led to Omarion calling B2K his background dancers, and the beef re-ignited. In 2019, Omarion was credited for being “unbothered.” However, Omarion did not have the fan support in 2022.

Omarion is now viewed as the bad guy to some people. However, Omarion is using the moment to set the record straight. This morning, Omarion released the trailer for his upcoming docuseries. In this docuseries, Omarion will share the B2K drama. In addition, O will speak more on Lil Fizz dating his baby mama, Apryl Jones. The docuseries will be five episodes.

Omarion will tell his side of the story with B2K docuseries