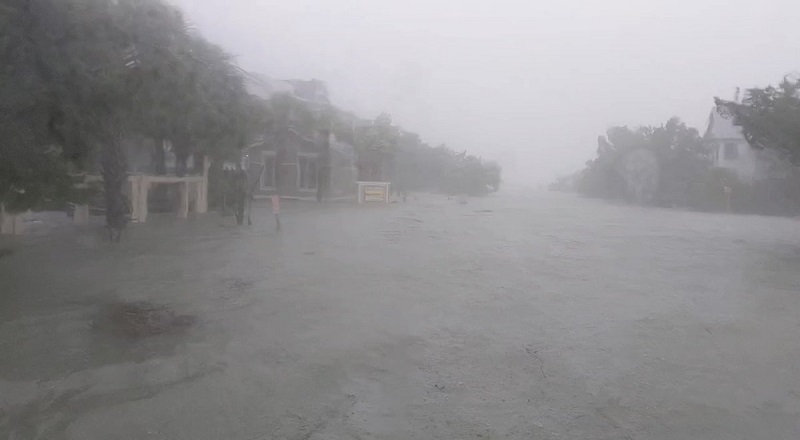 Among the communities that make up the Myrtle Beach, South Carolina metro area is Pawley’s Island. The island community is home to one of the most amazing beaches in the nation. As a result, Pawley’s Island is home to many people’s vacation homes. In addition, it is a popular tourist destination.

Hurricane Ian has come in the middle of the hurricane season. Already, Ian has done massive damage to Florida, particularly in the Southwest region of the state. After that, Ian moved north into South Carolina, where it has wreaked all kinds of havoc on the Myrtle Beach metro area. Already, Ocean Blvd. in Myrtle Beach has completely flooded, and Pawley’s Island has also taken in a lot of flooded.

On Myrtle Avenue, in Pawley’s Island, the fire and police departments have been conducting rescues of residents stuck in their homes. Usually, during hurricanes, there are people who choose to stay back in their homes. Their reasoning is to stop people from looting their properties. However, when the water levels get too high, the people have no choice aside from evacuating. In the case of Myrtle Avenue, the entire street ended up being completely underwater to the point that the houses were partially underwater.