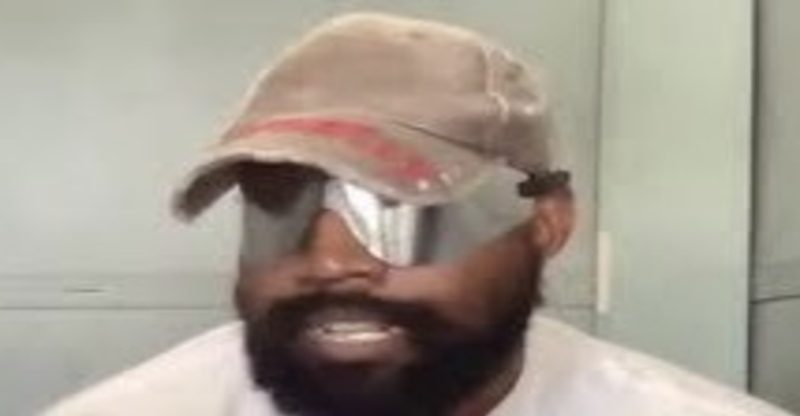 Over the past week, Kanye West has definitely been making crazy headlines. He wore a “White Lives Matter” shirt while at his Yeezy fashion show, in Paris. Ye even had Candace Owens and Lauryn Hill’s daughter wear those shirts, at that event.

Kanye then went on Fox News several days later, after the backlash for the shirt. There, he also explained how he supposedly got threats for that, as well as previously wearing the Donald Trump MAGA hat.

Then, Kanye went on to feud with Diddy, by posting their text message conversations to Instagram. Diddy wanted to speak to Kanye about the way he’s recently been acting.

According to sources close to Kanye to Page Six, they believe that he’s going through another serious mental episode. This may even be the biggest one Ye’s dealt with. He’s supposedly barely sleeping, and even fired people within his staff, such as his publicist for the Yeezy fashion show, as well as others who disagree with his ideas. Kanye even did the Fox News interview, against the advice of his team.

At this point, Kanye’s friends supposedly can’t find someone to convince him to get professional mental help. This is all while he still wants to attempt to run for president again, in 2024.