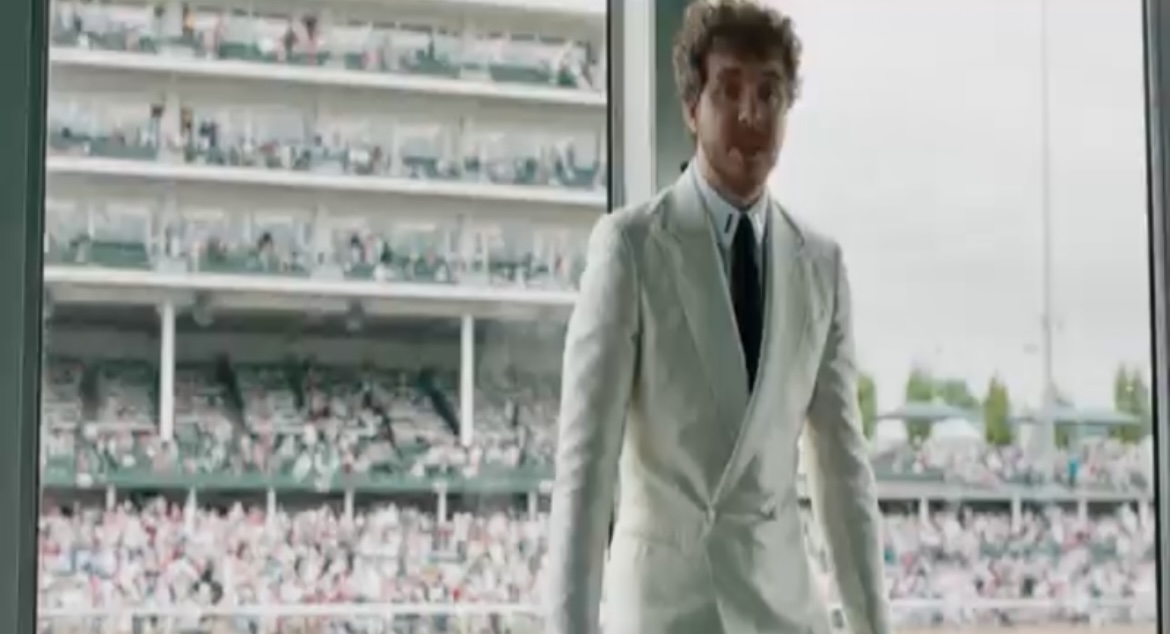 This week, Jack Harlow released the music video to his latest single “Churchill Downs.” This featured Drake, as it originally appeared on his latest “Come Home The Kids Miss You” album.

Now, Jack is getting backlash from PETA, for promoting horse racing in the Churchill Downs video, according to TMZ. PETA explained the behind the scenes activities of horse racing, where the horses are supposedly treated unfairly. The organization says that the video is “missing the whips, drugs, and deaths that run rampant in the industry.”

PETA also emphasized that many race horses are slaughtered, every year. 7,500 is reported to be the exact amount. In PETA’s eyes, Jack is profiting off of the abuse of these horses.

Jack also received backlash, for having two Black men carry him, at the derby. This was to avoid getting his shoes dirty.

More in Hip Hop News
Benzino is out of jail, after recent arrest, for punching ex-girlfriend Althea Heart’s boyfriend’s truck [VIDEO]
Summer Walker says London On Da Track is the “worst baby daddy on the face of the planet”