Home » Hip Hop News » Black woman in Philadelphia gets arrested for warrant in Texas, a state she’s never even been to, in a case of mistaken identity; Cops used social media photos to identify her 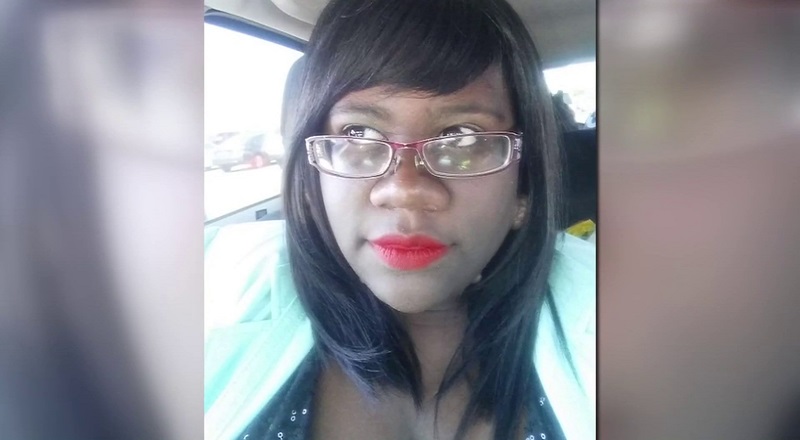 In Philadelphia, there is a woman who had her whole life turned upside down. A PhD student, Julie Hudson was arrested for a robbery in Texas. The only problem is that Julie Hudson has never even been to the state of Texas. This is not the first time that law enforcement has made such a critical mistake. In the end, Hudson and her family are just happy the situation did not turn out worse.

When Julie Hudson learned there was a warrant for her arrest, she went to the Philadelphia police department to clear things up. Because there was a warrant out, she was immediately arrested. Hudson’s name is tied to a Webster, TX robbery of an Academy Sports and Outdoors store. A suspect from the surveillance video identified a Julie Hudson as the person responsible.