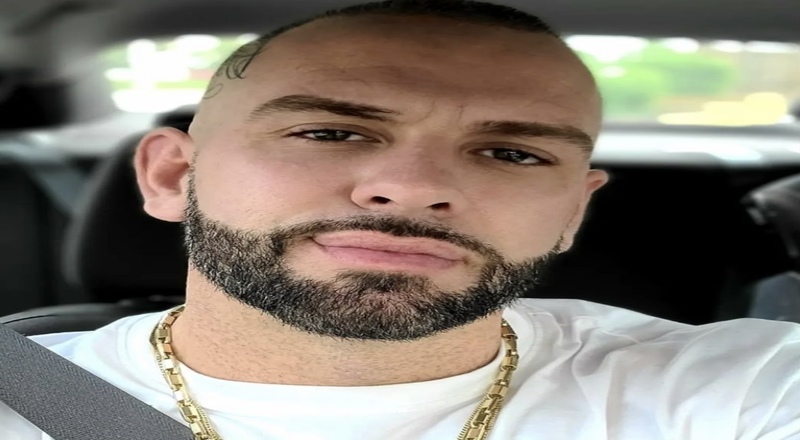 Last weekend, popular Canadian battle rapper Pat Stay, was shockingly stabbed to death. This was in Halifax, Nova Scotia. This was outside of his hometown of Dartmouth. At the time of this incident, police ruled it as a homicide. At the time, Stay had been widely respected for his lyricism, and had captured the attention of names such as Drake and Eminem.

This homicide has since been ongoing, and there is now a new development, in Stay’s death. An arrest has been made, as it involves a 31-year-old man, according to Halifax.CA. Police haven’t unveiled this man’s name or photos, though.

Police also initially revealed that Stay’s death wasn’t a random incident. His death did come after he dissed The Game, in his “Warm Up” song. That came after Stay defended Eminem, after The Game put out the diss track, “The Black Slim Shady.” That record appeared on Game’s new “Drillmatic Heart Vs Mind” album. Game has yet to publicly speak on Stay’s death, so far.

Thankfully, this arrest has finally been made, and Stay is on his way to receiving justice. Fans will definitely reminisce on his memories, by watching even more of his freestyle battle videos.

Continue Reading
You may also like...
Related Topics:featured, pat stay

More in Hip Hop News
GloRilla shouts out Saweetie; Says she was the first person to reach out, when “F.N.F” single began to go viral
YG explains how he finally got a feature from Nas, for upcoming “I Got Issues” album [VIDEO]