Home » Hip Hop News » Porsha Williams and Candiace Dillard reportedly got into a brawl during “Real Housewives Ultimate Girls’ Trip,” according to rumors on Twitter 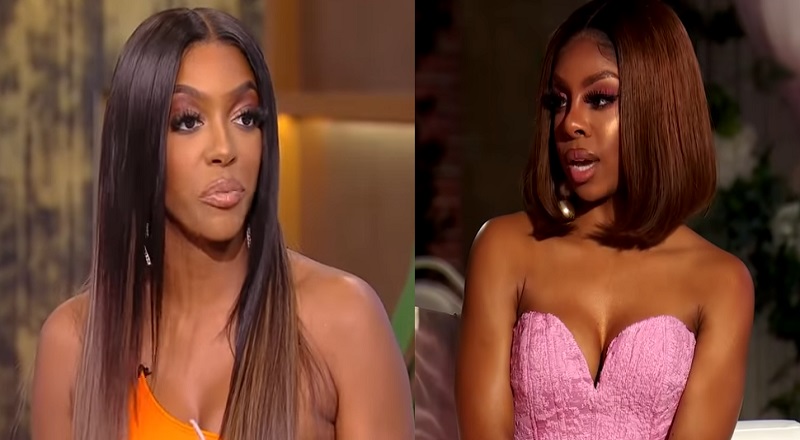 Porsha Williams and Candiace Dillard allegedly got into a brawl

Porsha Williams is not only one of “The Real Housewives of Atlanta’s” most notable cast members, she is also one of Bravo’s biggest stars. As a result, when Porsha left RHOA, Bravo gave her another show. Like Cynthia Bailey, when Porsha left RHOA, she agreed to appear on “The Real Housewives Ultimate Girls’ Trip.” On the upcoming season, Candiace Dillard also appeared. A year ago, Candiace and Nicki Minaj were rumored to have had an altercation, and now more rumors persist. This time, the people are claiming Porsha and Candiace had issues.

Porsha Williams and Candiace Dillard began trending on Twitter, earlier today. A rumor began from a since deleted tweet from a Bravo gossip page. According to the page, Porsha and Candiace got into a knock out, drag out, altercation. Why this may have taken place was never specified. However, on Twitter, Porsha and Candiace’s fans are taking sides. Meanwhile, the fans have added their own speculation.

Porsha Williams and Candiace Dillard allegedly got into a brawl

More in Hip Hop News
Woman, aged 21, was fatally shot by her 31 year old male friend after she beat him in a game of basketball
Woman that Ime Udoka had affair and cheated on Nia Long with, is reportedly Boston Celtics’ Team Service Manager, who is a married Mormon woman with three children