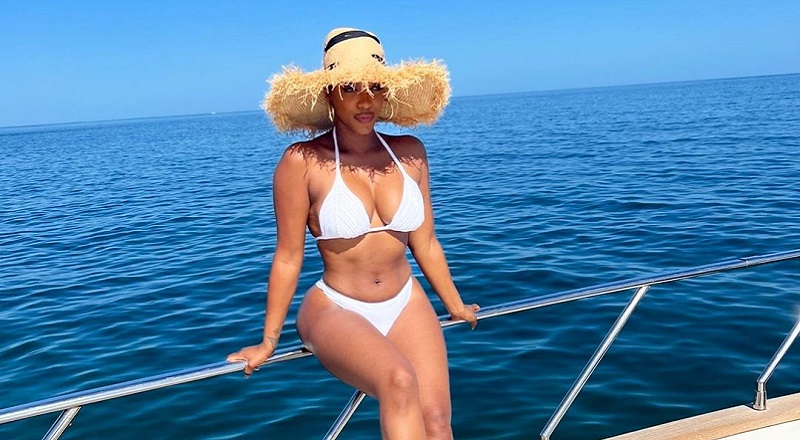 Instead of returning to “The Real Housewives of Atlanta,” Porsha Williams got her own spinoff. Her series, “Porsha’s Family Values,” ended up being a revealing show. Many fans began to believe Porsha was the problem. Porsha turned fans off, when she attacked Dennis.

This afternoon, “The Real Housewives of Atlanta” season 14 trailer premiered. Kandi Burruss is returning to the show, as is Kenya Moore. While Porsha and NeNe Leakes were vocal about their exits from the show, Cynthia Bailey quietly left the show. In their place, Marlo Hampton finally has a peach, and Sheree Whitfield is back for a third stint. Also returning is Drew Sidora and Olympian, Sanya Richards-Ross is joining the show. With Porsha Williams not being a part of the cast, fans have had her trending on Twitter, which left Porsha amused.