Home » Hip Hop News » Porsha gets dragged for being mean, tricking her family, and trying to make Dennis the bad guy, as Twitter drags #PorshasFamilyMatters 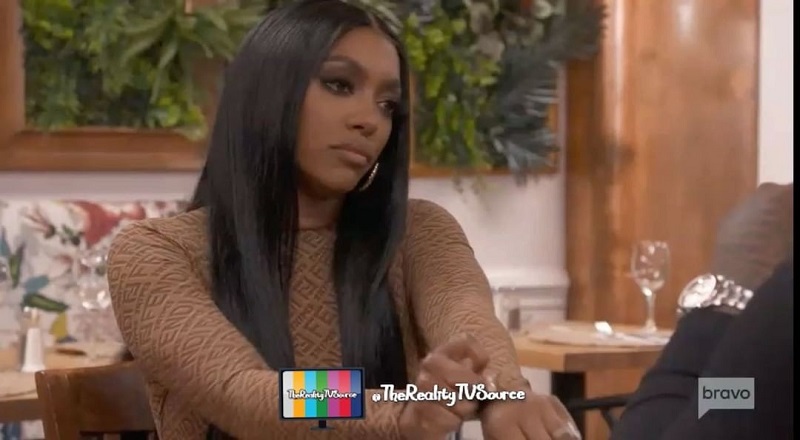 Tonight, Porsha tried to find common ground with Dennis, but fans didn’t like how she went about it. On last week’s episode, she tried to physically fight Dennis. Understandably, when he saw her for the first time, after this, he was uneasy about entering her home.

Porsha has been trying to created a blended family for her daughter. She is moving on with Simon and she has accused Dennis of being jealous. Explaining what led up to her hitting him, Porsha said he asked if he could bring a woman with him.

According to Porsha, Dennis was trying to portray a narrative that she is still jealous over him. As she has moved on with Simon, Porsha insists that this is not the case. Instead, she says everything that she is doing is all about PJ. Speaking of their daughter, Porsha said she is the one who pays for everything for her. Accusing Dennis of doing nothing, aside from paying for the baby’s school, she asked him what he intended to do.

On Twitter, fans saw how Porsha was going in on Dennis and they said “Porsha’s Family Matters” was a fail. They said she needs to be fighting production, instead of Dennis, to make sure that footage never saw the light of day. The fans said this show has shown Porsha in a bad light, by gaslighting her family, and trying to make Dennis look like the bad guy.

More in Hip Hop News
Woman goes viral for disgruntled look, watching Dallas Cowboys’ lose to 49ers
Soulja Boy says he has “nothing but love” for Kanye West, after receiving apology, for not being put on “Donda” album