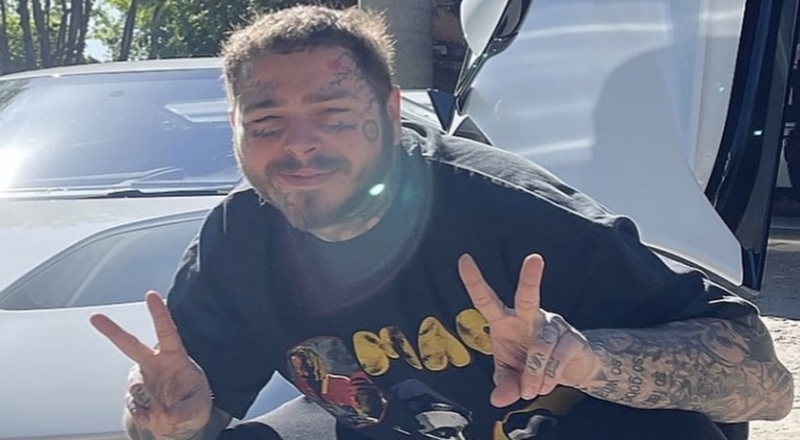 Post Malone’s fourth studio album, “Twelve Carat Toothache,” will officially be released on June 3. This comes after speculation from his manager, Dre London, that it could’ve possibly seen a May release. This will be Malone’s first album since September 2019, with “Hollywood’s Bleeding.”

Last month, Malone also previewed a new song that he has in the stash, with Roddy Ricch. Now, this collaboration is almost here. Malone took to Instagram on Tuesday evening, to reveal that this is titled “Cooped Up,” and will be out on May 12, at 12PM ET. Post also included what appears to be a preview, of the music video for Cooped Up.

Malone is also expected to have his third consecutive number one album, with Twelve Carat Toothache. Fans have been waiting for a new project for Malone for a while now, ever since Hollywood’s Bleeding did so well. Malone has yet to reveal the full tracklist for Twelve Carat Tooache yet, but this is will likely be out, in the next several weeks. Malone’s last record was “One Right Now,” with The Weeknd, back in November.