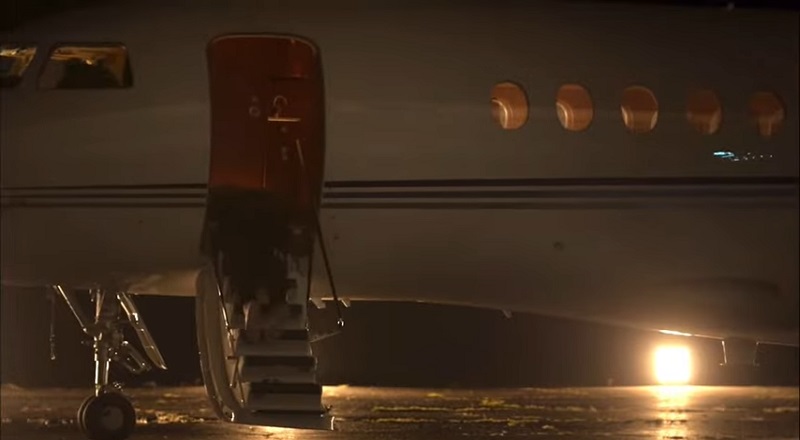 Power fans react to Zeke getting killed by Lorenzo

On “Power Book II: Ghost,” Zeke (Daniel Bellomy) was the only truly innocent character. In this series, Zeke was the first character introduced. A star basketball player, Zeke was struggling with his grades. Simon Stern (Victor Garber) got Tariq (Michael Rainey, Jr.) into Stansfield to tutor Zeke.

In season two, Mecca (Daniel Sunjata) was introduced. He appeared larger-than-life, until Tariq exposed him as a snitch. Mecca has since been roasted on Twitter. But, Mecca and Monet have a history, which includes Zeke being their child. Zeke was introduced as Monet’s nephew. It turns out, he was lied to about his age an existence. This led to him losing his chance at the NBA Draft. Mecca came with a plan to kill Monet’s husband, Lorenzo (Berto Colon) and move all of her kids out of the country. Originally, Zeke opted against this, but changed his mind. This was when Lorenzo decided to sneak attack Mecca, but ended up hitting Zeke by mistake.