Home » Hip Hop News » Pusha T co-signs Defense Of Ukraine’s Twitter account’s use of his “Numbers On The Boards” lyric, when posting stats of Russia’s losses, in current war in Ukraine 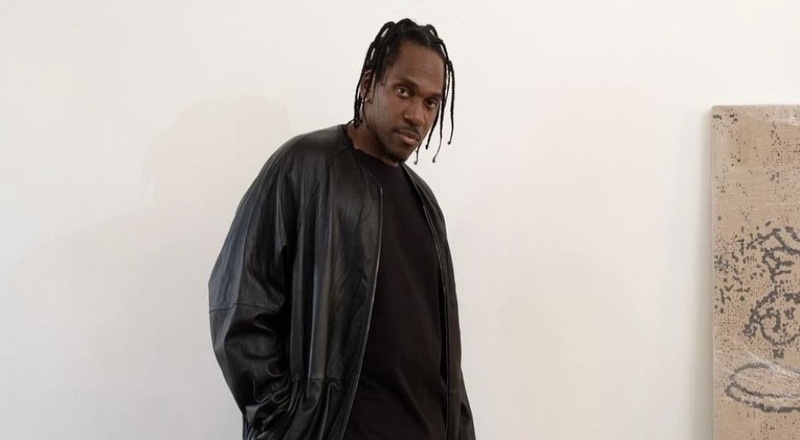 Russian’s war in Ukraine continues to remain ongoing, as this initially began in late February. Many around the world have condemned President Vladimir Putin and Russia for this invasion, as many lives have been lost in Ukraine, as people view it as a very unnecessary war. Many major companies have also pulled their stores and services out of Russia, out of solidarity with Ukraine.

Now, Ukraine’s Defense Of Ukraine Twitter feed, is trending. This is due to the account posting statistics of the losses that Russia has suffered, in this war. This includes 50,610 Russian personnel, 2097 tanks, 4520 armored combat vehicles, 1194 artillery, 300 launch rocket systems, 156 air defense systems, 237 military jets, 208 helicopters, 880 drones, and more.

Defense Of Ukraine’s caption in this post was “I put numbers on the [email protected]_T.” Pusha loved that his lyric was used in this tweet, as he went on to reply “Great taste in music for the win…”

In May, Pusha also released his first album in over four years. This was “It’s Almost Dry,” as it also became his first number one album. Pusha collaborated with Kanye West, Pharrell, Jay Z, and more. This fall, he’s also kicking off part 2 of his “It’s Almost Dry” Tour.

Great taste in music for the win… https://t.co/GKG2V6Jc4S