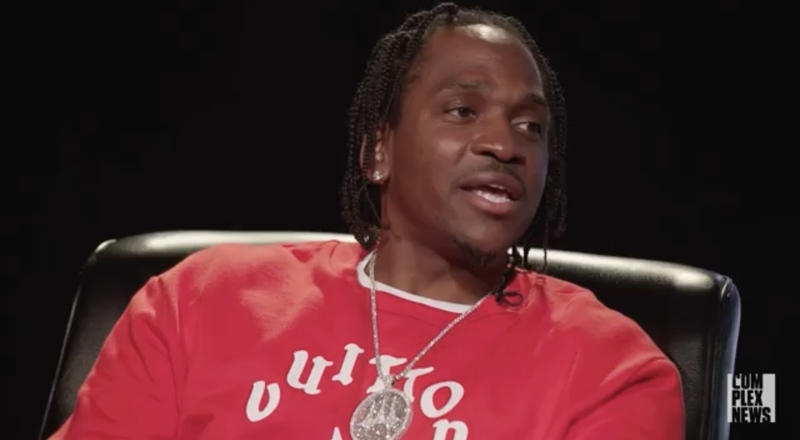 Pusha just took to social media to confirm that this upcoming album will be titled “It’s Almost Dry.” It had recently been rumored that the album would be titled “It’s Not Dry Yet” instead. In addition to confirming the album title, Pusha also announced phase 1 of his “It’s Almost Dry” Tour. The album’s release date is still unknown publicly, though.

This tour will kick off on May 29, in Seattle. 12 dates will be available in total, as it will conclude on June 23, in Philadelphia. Special guests will be included as well, and tickets officially go on sale on April 8.

Pusha kicked off the year with his first single, “Diet Coke,” in February. That record is produced by 88 Keys and Kanye West, as that led to even more hype, for It’s Almost Dry. Push then appeared on the song “Hear Me Clearly,” in March, for fashion designer Nigo’s “I Know Nigo!” album. Pusha also recently appeared in an Arby’s ad, where they dissed McDonald’s.

Phase one of the tour coming to a city near you…

More in Hip Hop News
Plies gives Russell Wilson props for being a good man
Sabrina Peterson applauds comedian Lauren Knight, who stood up for herself, after T.I. bashed her for bringing up his sexual assault allegations, during stand-up