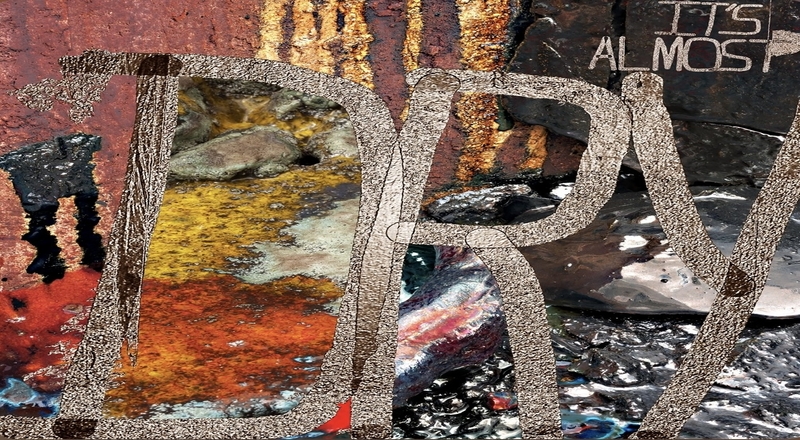 A week ago, Pusha T released his fourth studio album, “It’s Almost Dry.” This project was led by singles such as “Diet Coke” and “Neck & Wrist,” featuring Jay Z and Pharrell Williams. Most of the production was also handled by Kanye West and Pharrell. This was also Pusha’s first album since 2018’s “Daytona.”

The second spot on the Billboard 200 is held by Morgan Wallen’s “Dangerous: The Double Album,” with 51,000 units. The third position is occupied by Lil Durk’s “7220” album. Pusha ended up thanking many people on his Instagram feed, on Sunday afternoon, after It’s Almost Dry became the number one album in the US.

Pusha will also be venturing on his “It’s Almost Dry” Tour, starting this summer. It will kick off on May 29, in Seattle. 12 shows will be available, as it’ll conclude on June 23, in Philadelphia.