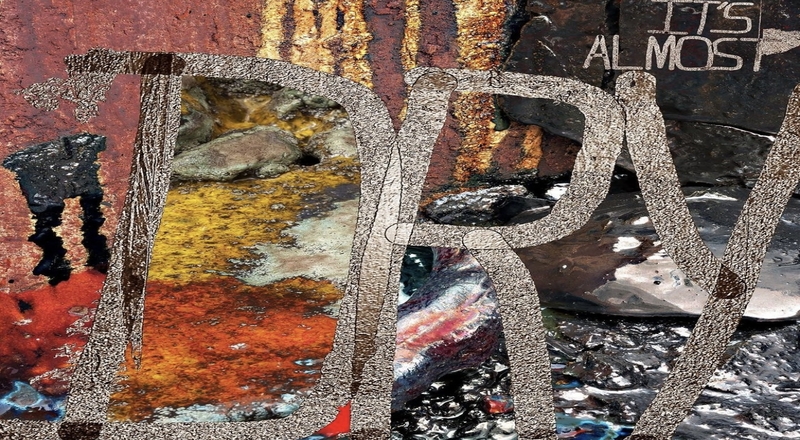 Over the past several months, Pusha T has been generating anticipation for his upcoming fourth studio album. This is his first album since 2018, as he confirmed that it will be titled “It’s Almost Dry.” This project is led by singles such as “Diet Coke” and “Neck & Wrist,” featuring Jay Z and Pharrell Williams.

Also, on Monday, Pusha also confirmed that It’s Almost Dry will be released on April 2022. Now, Pusha has officially revealed the full tracklist, for this forthcoming project. 12 songs will be available in total, with additional appearances from Kanye West, Don Toliver, Lil Uzi Vert, Kid Cudi, and Malice & Labrinth.

Pusha previously claimed at the beginning of the year, that It’s Almost Dry will be the album of the year. The Diet Coke single was then released in February, and hype for this album picked up heavily. This could definitely be Pusha’s first number one album of his career. Back in 2018, his “Daytona” album saw a number three debut on the Billboard 200 chart.

Pusha has been making other big collaborations happen as well. He delivered a verse for a new Arby’s ad, a month ago. This was a diss to McDonald’s, when comparing fish sandwiches. Pusha was also on “Hear Me Clearly,” on fashion designer Nigo’s “I Know Nigo” album.

More in Album Preview
Nas and Wu-Tang Clan announce “NY State Of Mind Tour”
Erica Banks tells female rappers on Twitter, to “shut up and rap,” after she claimed that Nicki Minaj has been ignoring her, to work with women who can’t rap