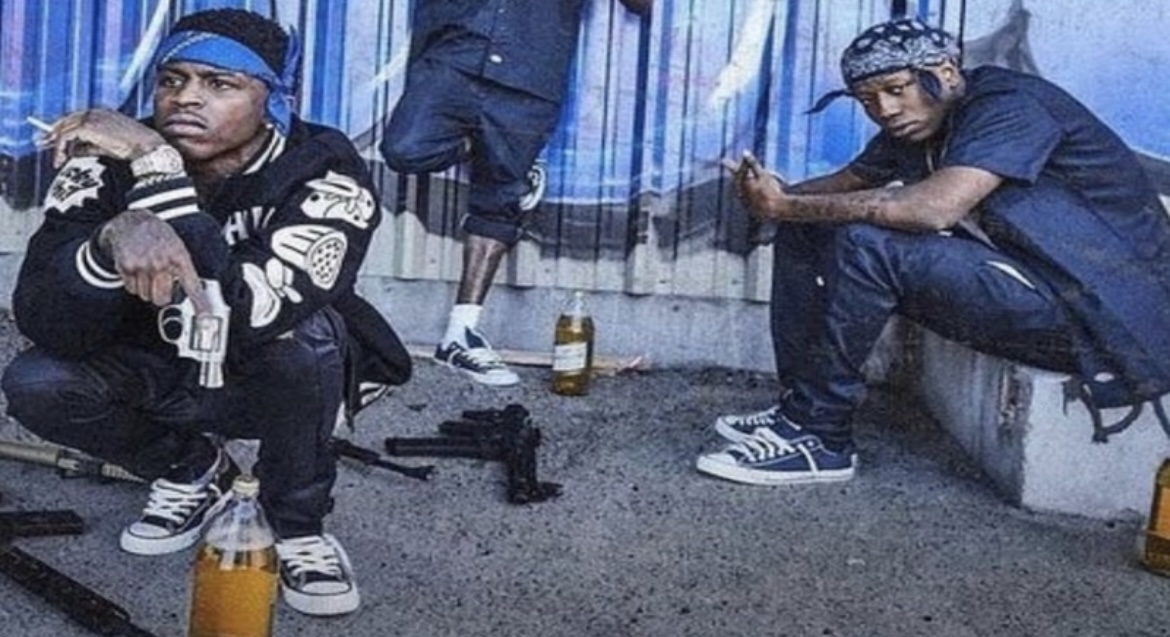 Quando Rondo speaks on death of Lul Pab after shooting

This weekend, Quando Rondo appeared to be the target of a shooting, in Los Angeles. He and his friend, Lul Pab, were at a gas station in a black Cadillac Escalade, when shots were soon fired at the vehicle. This occurred in the Beverly Grove area of the city. Pab’s body was removed from the Escalade, in West Hollywood, as Quando let his emotions out, as he was in shock.

“Quando was present during a shooting yesterday evening which resulted in the untimely death of another young man’s life,” said a rep to TMZ. He himself didn’t sustain any injuries during the shooting and is safe. We ask that his privacy is respected at this time.”Now, Quando is paying homage to Pab, on Instagram. On Sunday afternoon, he posted several photos of his late friend, to his Instagram stories, and main feed. Quavo’s called Pab his “cuz,” and how is heart is now broken.

Quando Rondo speaks on death of Lul Pab after shooting