Home » Hip Hop News » Quando Rondo was in the middle of a shooting in LA, in broad daylight, as his friend, Lul Pab, was killed 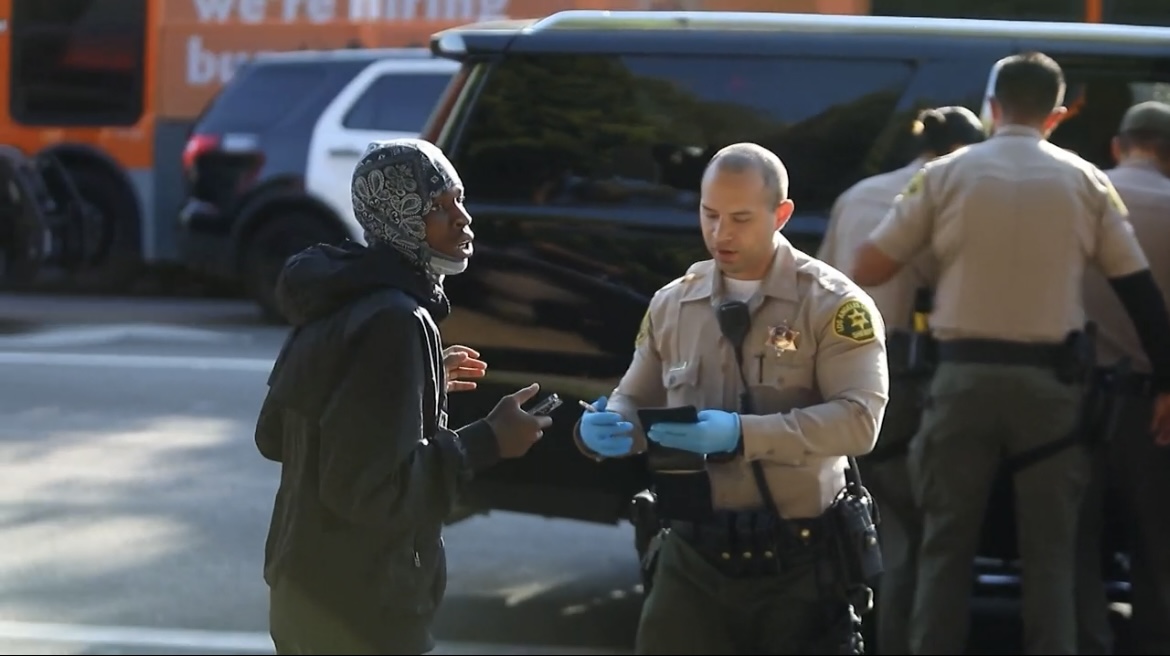 Quando Rondo caught in LA shooting which killed his friend

On Friday night, reports surfaced that Quando Rondo was shot and in critical condition. His friend Lul Pab, was said to have also been shot, but succumbed to his injuries.

According to TMZ, Rondo and Pab were caught up in a drive-by shooting in the middle of the day, near a gas station in Beverly Grove. Rondo was clearly in shock, as Pab’s body ended up being removed from a black Escalade. Sources close to Rondo claimed that the rapper is “Ok,” and didn’t sustain any injuries.

Rondo ended up speaking to a police officer on the scene, as he appeared very concerned and nervous, with good reason. This conversation was in West Hollywood, as police wanted to speak to him about the shooting. Police gave CPR to Pab, but succumbed to his injuries at a local hospital. Police added that the shooters initially fled the scene, in a white sedan. No suspects have been revealed yet, nor any possible motives.

Rondo has been a controversial name, since 2020. This was due to him previously being in an altercation with King Von, in Atlanta. That led to a brawl between their crews, which ultimately led to being shot and killed.

Quando Rondo caught in LA shooting which killed his friend

Continue Reading
You may also like...
Related Topics:featured, quando rondo

More in Hip Hop News
Quando Rondo has allegedly been shot and is in stable condition; Friend was also reportedly shot, but died from injuries
Yung Miami dances on Diddy during concert [VIDEO]