Home » Hip Hop News » Queen Latifah gets carjacked at an Atlanta gas station, as thief jumped in her 2015 Mercedes-Benz S63 and drove off 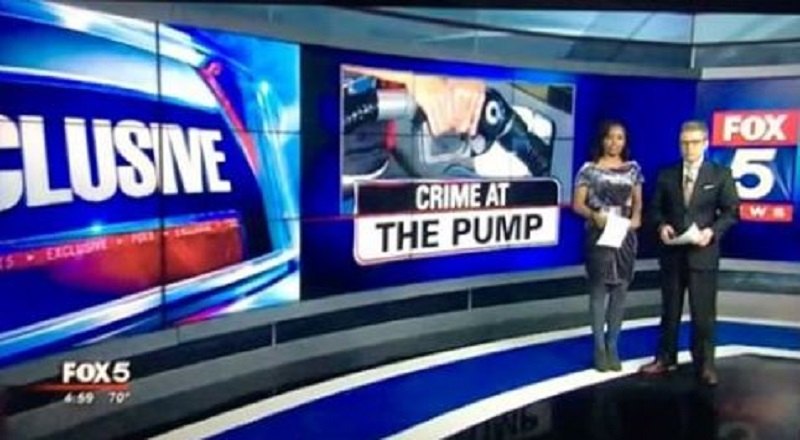 It is looking like Queen Latifah will soon return to the spotlight in a major way. Her new television series, “Star,” has gained a large following, produced by Lee Daniels. The show is about a group of girls trying to make it in the music industry.

Queen Latifah has managed to remain in the spotlight, consistently, since doing “Living Single.” Like many other rappers, Queen Latifah caught the acting bug after doing her show. But, Queen Latifah was robbed of her vehicle.

Thankfully, Queen Latifah wasn’t present for this robbery. However, her driver was pumping gas at an Atlanta when he got robbed. The driver made off with her 2015 Mercedes-Benz S63.