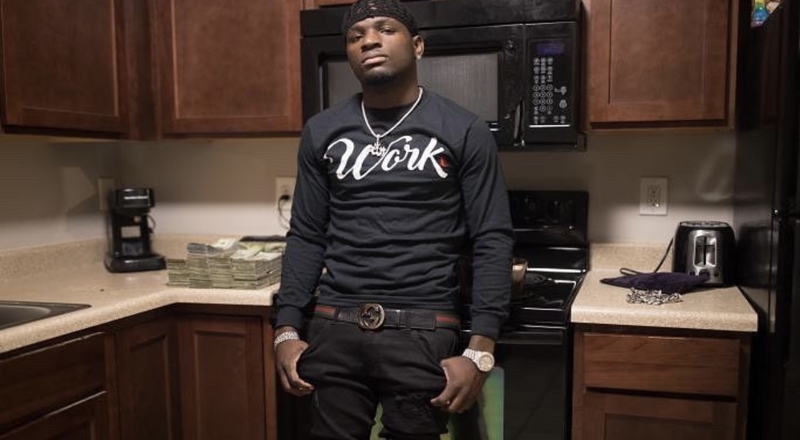 Popular Atlanta rapper Ralo has been incarcerated since April 2018. This was due to federal authorities finding $1 million worth of marijuana, on his private jet. Ralo finally received a $250,000 bond opportunity in the summer of 2020, but the feds believed that he was selling drugs, by using code words, in jail.

Ralo has since ben trying to figure out how to get home, soon. His team recently took to his social media feeds to reveal that he has been sentenced to eight years, though. However, five and a half years are being credited to him, for time served. Ralo can also get another year knocked off, if he completes his GED. This also comes after Ralo and his team tried to get his case to President Joe Biden.

“The Judge sentenced Ralo to 8 years in Federal Prison, he was given over 4 years credit time served. The BOP has also credited him 1 & 1/2 year for good time. He was recommended 1 year ankle monitor after the halfway house approve his home address; which will bring him home to us late next year, but our goal is for him to complete his GED or RDAP Drug program so we can get another year off his sentence. That will bring him home to us in less than a year. We need prayer 🙏 hands… #FreeRalo”

Hopefully, Ralo does get home, by late 2023. Prior to his incarceration, he signed to Gucci Mane’s 1017 records. Ralo is independent now though, and is signing his own artists.