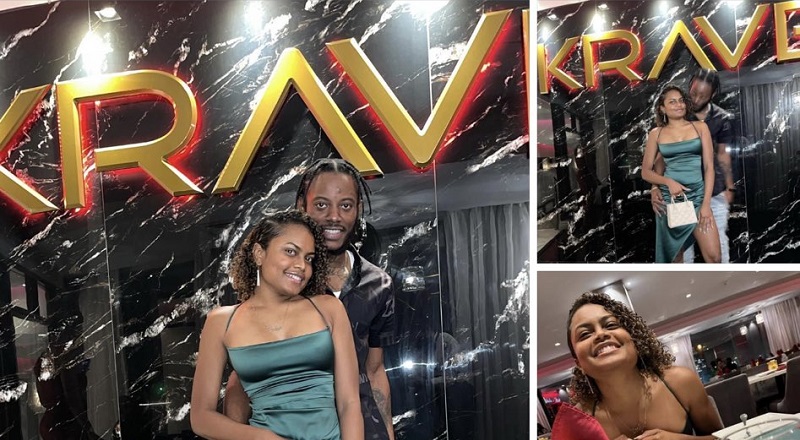 Rapper’s girlfriend fatally shot with bullet meant for him

One of the hardest things a person can go through is to lose their significant other. When a life is actually taken, it is tough when the person loses their one because of them. Then, there’s the case of this rising rapper, whose girlfriend took a fatal shot that was meant for him.

It is often said that being a rapper is one of the world’s most dangerous occupations. In truth, there is nothing wrong with being a rapper. The problems come in with the lifestyles that rappers try to live. With that being said, people have blamed PnB Rock’s passing away more on him being in a rough neighborhood, as opposed to his occupation.

A rising rapper named Kalonji Muzic lost his girlfriend, as a result of a shooting. However, he was the intended target, not his girlfriend. Regardless, his girlfriend ended up taking the shots. As a result, she passed away. On Facebook, he broke his silence on the passing of his girlfriend. Many have found his tone insensitive, as he thanked people for their condolences. In addition, he offered some of his own. After that, he thanked God for sparing his life, and then promised his fans he would soon return with new music.

Rapper’s girlfriend fatally shot with bullet meant for him