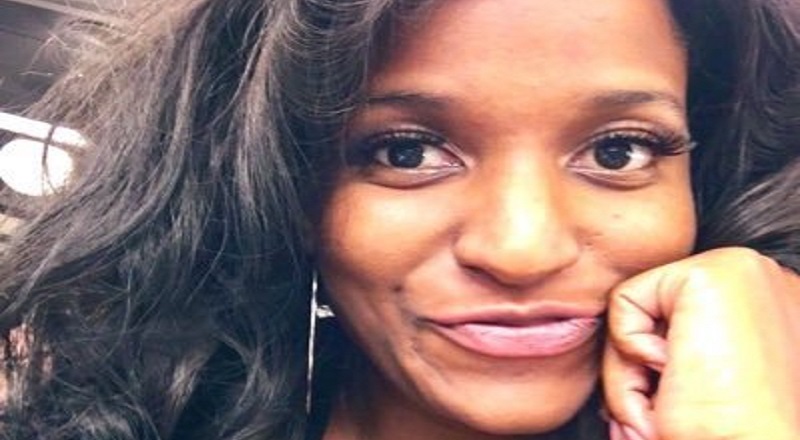 600 Breezy shared shocking and heartbreaking news, yesterday. The Chicago rapper revealed Raven Jackson, his girlfriend of two years, passed away. Given the sudden passing, people questioned what happened. According to reports, Jackson passed of suicide. Before, all seemed well with 600 Breezy and Jackson.

600 Breezy was obviously upset by the sudden loss of his partner. On his social media, Breezy repeatedly referred to Jackson as the love of his life. As a result, fans began leaving their sympathies and condolences in the comments under his post. After that, 600 Breezy began trending on Twitter.

While 600 Breezy began trending on all of the social platforms, he was also put on blast. A woman on Twitter named Brittany Cross, called 600 Breezy out. She says she is Raven Jackson’s cousin, just for reference. In response to Breezy sharing texts from Jackson, where she was in distress, Cross said she is calling crap on what he is posting. First, Brittany Cross said she isn’t sure those texts are really from Raven Jackson. Second, she feels the date on when the texts were sent were important. Third, she said the wellness check on Jackson was only made on the date of her passing.