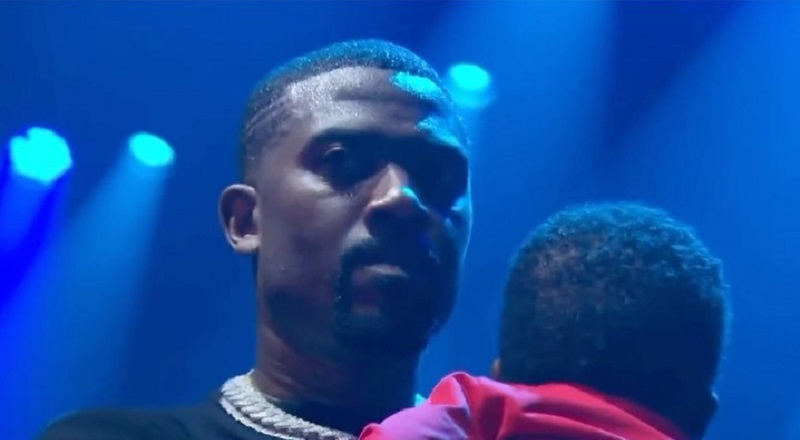 Ray J often does not get the respect he deserves, as an artist. While Ray J does not have the kinds of hits of Mario or Omarion, he had success. In 2001, Ray J dropped “Wait A Minute,” featuring Lil’ Kim, which was a massive hit. Four years later, Ray J dropped “One Wish,” which is a classic.

Ray J is best-known for “One Wish,” despite 2008’s “Sexy Can I” being his biggest hit. In 2013, Ray J dropped what became his final hit, “I Hit It First.” Since then, Ray J has been on “Love & Hip Hop Hollywood.” After that, Ray J built his family with Princess Love, and his company, Raycon.

Ray J is always working, so he agreed to be a part of the Verzuz matchup between Omarion and Mario. For the first time, Verzuz did an opening battle. Alongside Ray J, Bobby V faced off with Sammie and Pleasure P. Already, Sammie sang Ray J’s “One Wish,” and sounded better than Ray. After that, Bobby V and Pleasure P joined Sammie in singing Ray J’s signature hit, while Ray looked on. The look on Ray J’s face ranges between happy and annoyed.