Home » Hip Hop News » Ray J says his 2007 sex tape with Kim Kardashian was distributed in a deal with himself, Kim, Kris Jenner, and Vivid Entertainment, and that he has no more copies of it; Says Kim allegedly has the second tape stored in a Nike shoe box 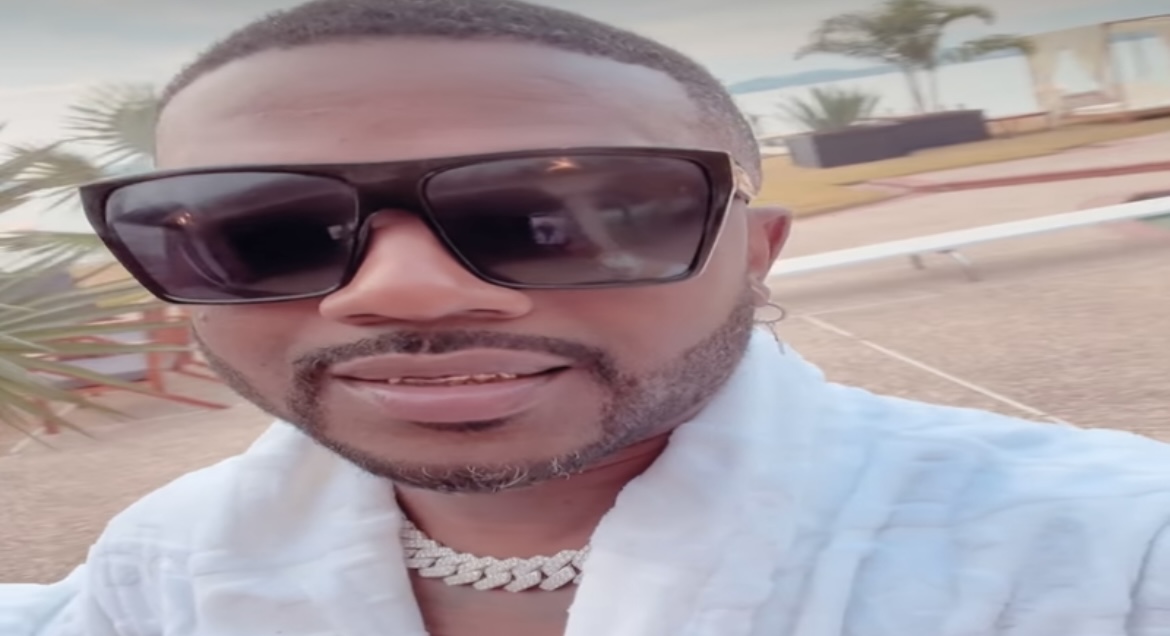 Back in 2007, Kim Kardashian soared to stardom, after her viral sex tape with Ray J surfaced. This tape is still being talked about today, as many believed that there is a second tape of that.

Kanye West supposedly delivered this bonus footage to Kim, in a new episode of “The Kardashians,” on Hulu. Ray J went on to say that that’s not what Kanye delivered. Wack 100 was originally who said that he had possession of it. Kanye flew in from New York City to Los Angeles to give Kim a hard drive, but Ray J maintains that the sex tape wasn’t in there.

However, Ray is opening up more, about the original sex tape, and the alleged second one. In a new interview with The Daily Mail, the R&B star says that the original tape in 2007, was originally distributed in a deal between himself, Kim Kardashian, Kris Jenner, and Vivid Entertainment.

Also, Ray came up with the sex tape idea, while he was dating Kim. He was impressed at how successful that Paris Hilton’s sex tape had become, at the time. Kim was also an assistant for Paris. But, Kim liked the idea, despite Ray not being too serious about it. Kim went on to get Kris to get a contract for the tape signed.

Ray is also denying that he had any copies of the tape, including the second one. In fact, he claims that Kim has the second one, in a Nike shoebox. That second tape was supposedly shot in Santa Barbara, CA. Ray is fed up with the fact that the Kardashians accused him of having more footage, in his possession.

Ray is also simply tired of the Kardahsians using his name, over the past 14 years, to make billions of dollars. He maintains that he doesn’t even speak about the sex tape anymore.