Home » Hip Hop News » Ray J says that he and Kim Kardashian would still be together, if Kim and her sisters didn’t steal money from Brandy and his mother’s American Express card 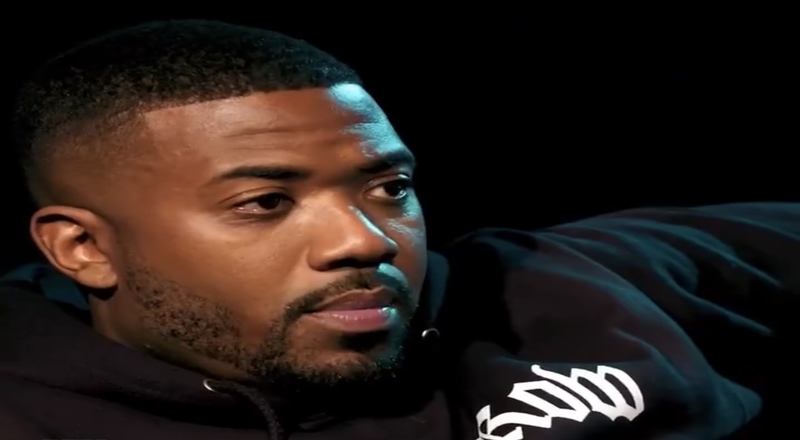 Last week, Ray J spoke with The Daily Mail, about his infamous 2007 sex tape, with Kim Kardashian. He revealed that he wasn’t the one who leaked the tape, and that there is a second sex tape. Ray claimed that Kim is the only one who has it, and is stored in a Nike shoe box. Ray also claimed that Kim’s mother, Kris Jenner, helped distribute the original tape.

“I have never leaked a sex tape in my life. It’s always been a deal and a partnership between Kris Jenner and Kim and me, and we’ve always been partners since the beginning of this thing.”

Ray added that the Kardashians spread false information about him, and that resulted in many lost business opportunities. This included “Dancing With The Stars” and “America’s Got Talent.” This all comes after Ray J denied that Kanye West delivered Kim the second sex tape, that they got from him.

Now, more information about Ray’s latest interview have surfaced. The R&B legend believes that he would still be with Kim to this day, if Kim and her sisters didn’t steal money from his sister Brandy, and mother Sonja Norwood. This allegedly happened back in 2008, where Kim and Khloe stole $120,000 from Sonja’s American Express credit card. Money was allegedly spent from 2006-2007. Ray J convinced her not to press charges. At the time, Kim was Brandy’s stylist.