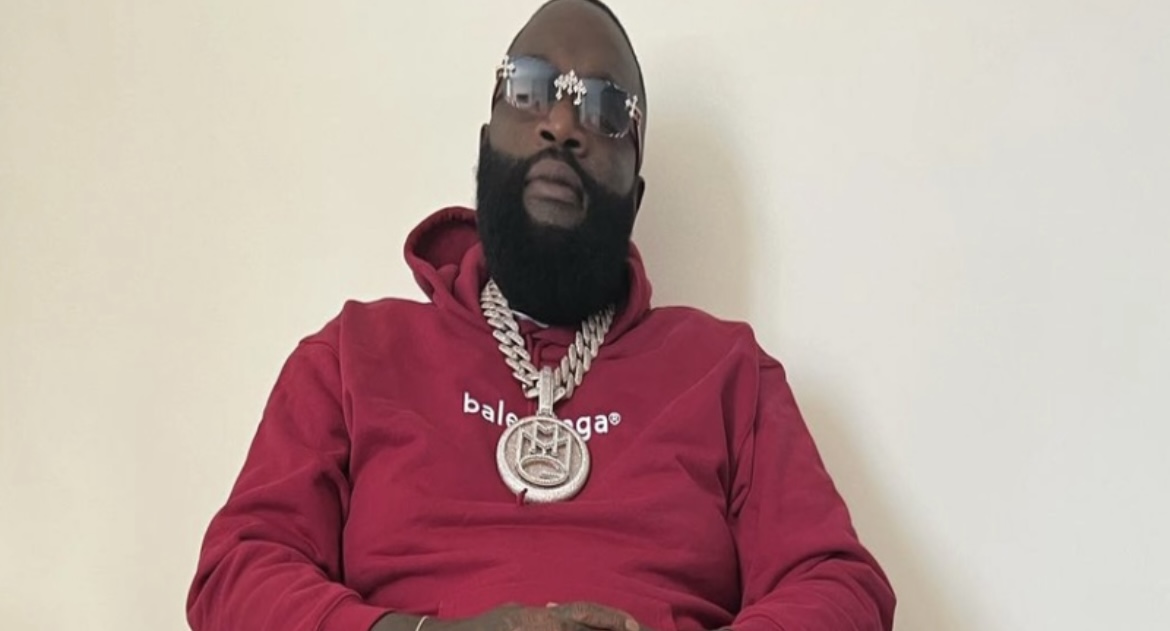 Rick Ross is still one of the biggest rappers in the industry, as he’s also been making a lot of investments. These include ownership in Checkers and Wingstop locations.

Ross is dealing with some heavy fines for five of his Wingstop locations now, though. According to TMZ, the U.S. Department of Labor says they slapped Boss Wings Enterprises LLC with a $114,427 fine. This was for violating various labor laws.

These violations include employees making less than the $7.25 minimum wage, as well as making the employees pay for their own uniforms, basic safety training, background checks and cash register shortages. The five Wingstop locations also allegedly made employees work overtime, without being paid properly, as well as lack of time records. A 15-year-old even worked last 10PM, multiple times.

One labor official has since released a statement to TMZ:

“Restaurant industry employees work hard, often for low wages, and many depend on every dollar earned to make ends meet. The law prevents Boss Wing Enterprises LLC from shifting operating costs to workers by deducting the costs of uniforms, cash register shortages or training expenses, or to allow a worker’s pay to fall below the minimum wage rate.”
Rick Ross has yet to publicly comment on these labor violations.
Rick Ross receives labor violation fines for Wingstop restaurants