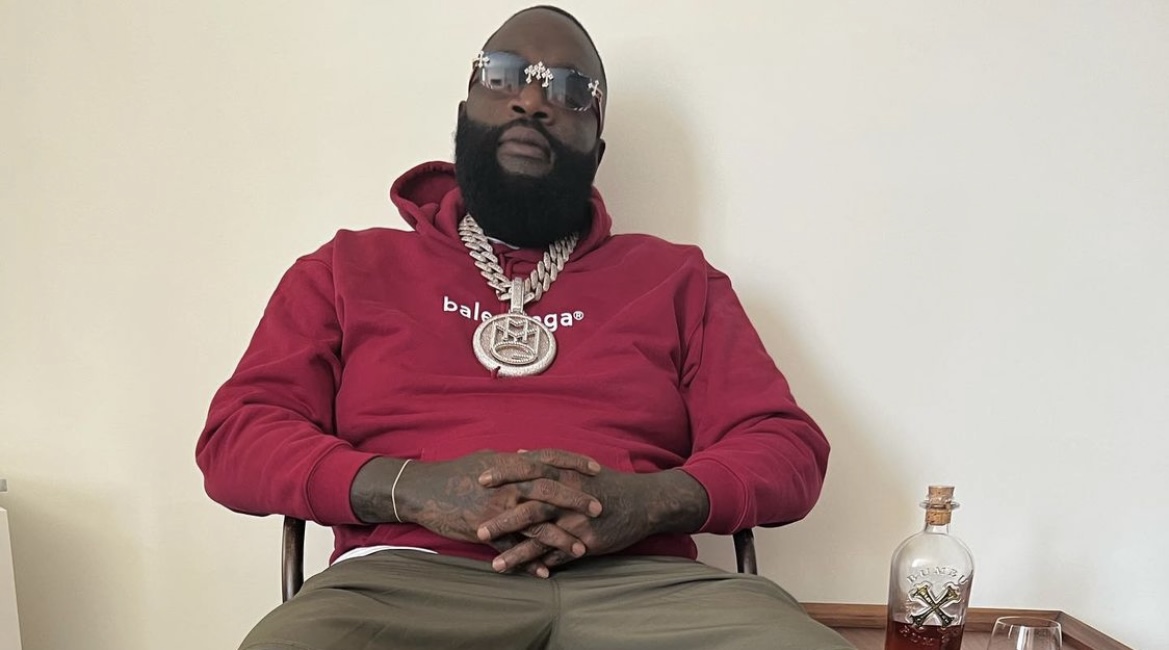 Michael Rubin is a very popular ownership figure in sports, over the past several years. Rubin owns the sports apparel company Fanatics, as well as a 10% stake in the Philadelphia 76ers and New Jersey Devils.

On Wednesday, it was revealed that Rubin would be selling this ownership stake. This is reportedly due to wanting to rogue on Fanatics, as well as his betting ventures.

It’s unclear who will purchase this 10% stake, but Rick Ross is very interested. Ross was in 2Cool2Blog’s Instagram comments, where he said that he’d make this huge purchase.

Ross has been making various ventures outside music, over the past half decade. This includes ownership stakes in Checkers and Wingstop, as well as Belaire. Adding this 10% ownership stake in the Sixers and Devils would make Ross’ net worth skyrocket significantly, as well.

Ross has also been trending on social media over the past few months, due to showing off his massive Georgia home, on Instagram. He’s purchased various farm animals to add to the property, and even had his first car show.

Check out Rick Ross expressing his interest in purchasing Michael Rubin’s ownership stake in the Sixers, below.