Home » Hip Hop News » Rihanna and A$AP Rocky will reportedly move to Barbados after next three months in California, to raise their child 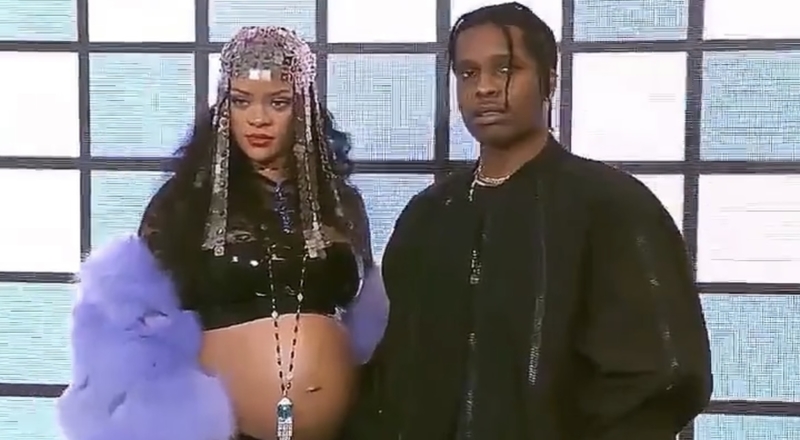 Rihanna and A$AP Rocky planning to raise son in Barbados

On May 13, Rihanna finally gave birth to her first child, with A$AP Rocky. The child is reportedly a boy, as Rihanna or A$AP have yet to post the child on social media. This after a week of rumors, that Rihanna had given birth on that date, in Los Angeles.

Now, it appears that Rihanna and A$AP have figured out where they want to raise their child, for now. According to The Mirror, they will be moving to Rihanna’s home coutry of Barbados, soon. The plan is to spend the next three months in LA, and then go to Barbados. Last year, Rih was also named a national hero, in her country.

“Rihanna loves Barbados and she loved growing up there,” said a source close to The Mirror. “She wants to give her baby the same experience she had – away from the world of showbusiness. Both her and ASAP’s family are in Barbados, so the couple are planning to move there in a few months’ time.”

Rihanna and A$AP initially announced the pregnancy, back in January. That was revealed after a month of speculation, as to if Rihanna was actually pregnant. She and A$AP have also been dating, since 2020.

Rihanna and A$AP Rocky planning to raise son in Barbados