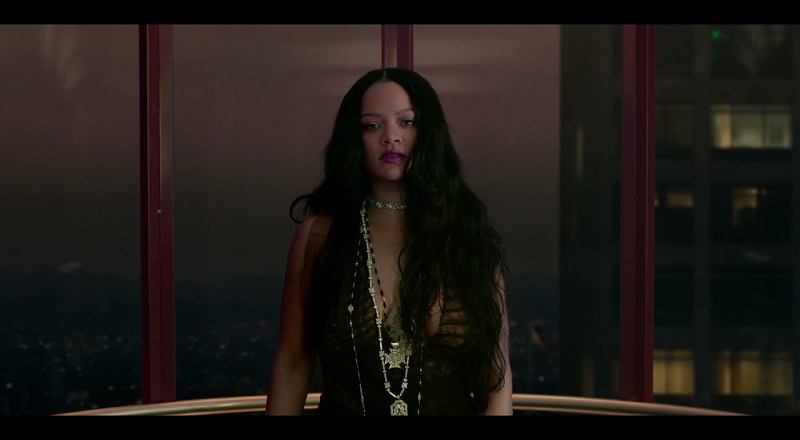 Rihanna is one of the biggest artists of all time. With the Super Bowl landing her for a halftime performance, fans are expecting the biggest show of all time. The Super Bowl performance will be Rihanna’s first return to music in nearly six years. Since 2017, she has focused her energy into her product line, Fenty, which has made her a billionaire.

Rihanna debuted in 2005, but few people could predict what would come next. First, Rihanna dropped her debut single, “Pon de Replay,” which peaked at number two on Billboard. Typically, when an artist debuts that high, they end up being a one hit wonder. Not Rihanna. After that, she dropped her sophomore album, which included her first Billboard Hot 100 number one hit, “SOS,” and she didn’t look back.

Rihanna released a new album every year, from 2005 until 2012. The exception came in 2008, when she released a reissue of her 2007 album, A Good Girl Gone Bad. That reissue produced another Billboard Hot 100 number one single, “Take A Bow,” in 2008. In 2016, Rihanna returned with ANTI, her most recent album, where “Work” took her back to the top of Billboard. Ever since, fans have begged Rihanna to return with another album. While she has no new album, Rihanna announced she was doing the Super Bowl halftime show. This announcement amassed 1.8 million likes on Twitter.

More in Hip Hop News
21 Savage says he’ll never perform at Rolling Loud again, after he wasn’t allowed to perform in New York, due to reportedly being late
Ari Fletcher claims that she is the pregnant woman in photo that Moneybagg Yo shared [VIDEO]