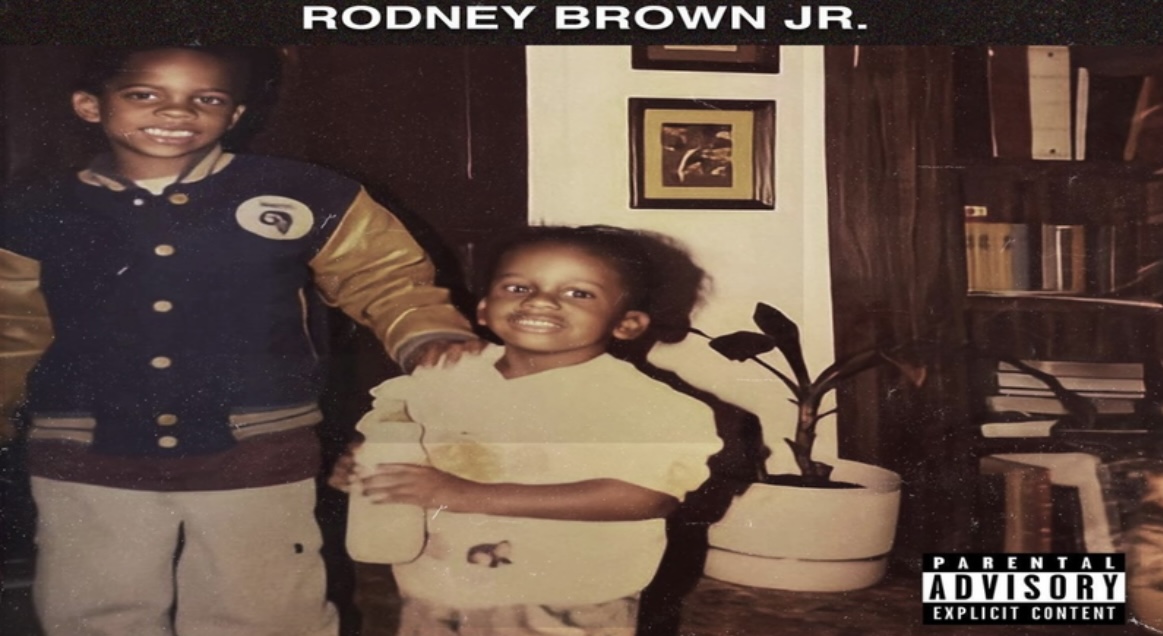 This month, RJmrLA released his second single of the year, “Aye B*tch.” This also included a feature from fellow Los Angeles native, OT Genasis. A week later, RJ also revealed that his “Rodney Brown Jr” album is coming on October 21. This project is named after him, and displayed him as a child, wearing a throwback Los Angeles Rams letterman jacket.

Now, RJmrLA has just unveiled the full tracklist, for Rodney Brown Jr. 20 tracks will be available, which also includes plenty of star-studded appearances. Among them are Roddy Ricch, Symba, Ty Dolla $ign, Joe Moses, and more.

Rodney Brown Jr also serves as RJ’s first project, since 2020. That was “Let Me Talk My Sh*t.” Now, RJmrLA is on his way to showing why he’s still one of the hottest artists on the west coast, on October 21.

Check out the full tracklist for RJmrLA’s upcoming “Rodney Brown Jr” album, below.