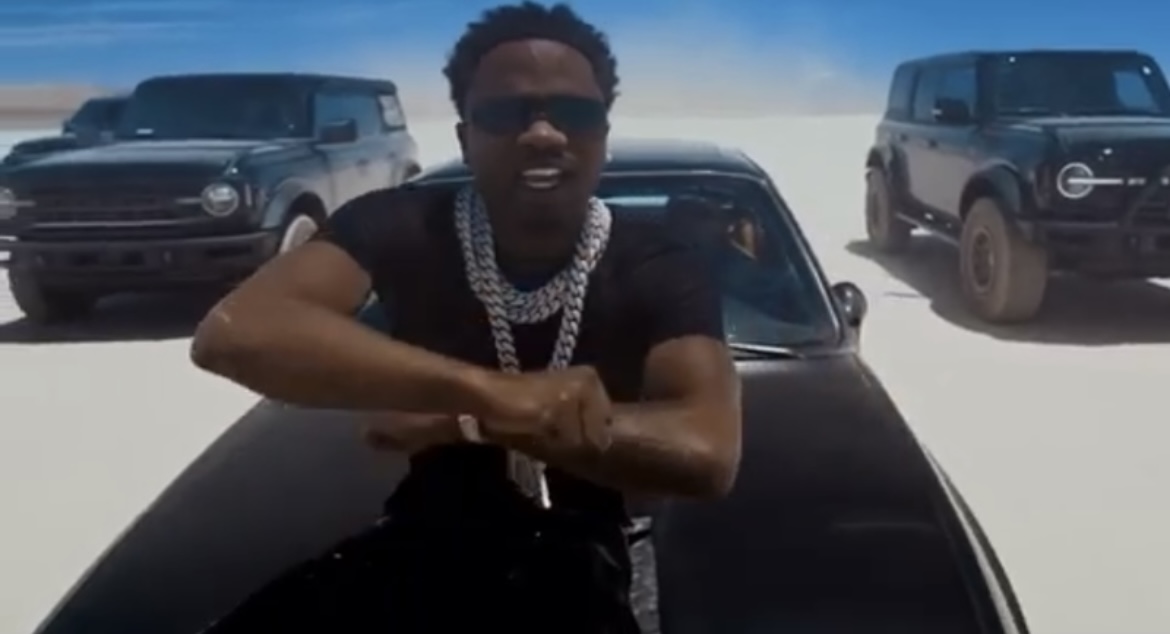 Roddy Ricch is currently joining Post Malone, on Malone’s “Twelve Carat” Tour. This initially kicked off on September 10, in Omaha. Tonight, the two will be performing in Chicago.

At the same time, Roddy Ricch has been working on his “Feed Tha Streets 3” mixtape. He’s been hyping this project all year, as fans are ready for the third installment of this series. Now, Roddy has a new update, regarding when Feed Tha Streets 3 may arrive.

Roddy recently posted a group chat conversation with his team, to Instagram, as he revealed that his label doesn’t want to count Feed Tha Streets 3 as an album, due to the first two being classified as mixtapes. This mixtape series started back in 2017, as the sequel was released way in 2018.

The Compton rapper added that the fans really want this mixtape though, so he will put it out, once he gets off tour. The Twelve Carat Tour will conclude on November 15, in Los Angeles.

Roddy did release a new project this past summer though, which was “The Big 3” EP. This contained three new tracks, as it was led by the “Real Talk” single. Last week, Roddy also put out his “Ghetto Superstar” single, with G Herbo and Doe Boy.

More in Hip Hop News
Video goes viral where teenager destroyed his and his mother’s home [VIDEO]
Security guard speaks on attempting to give first aid to PnB Rock, after robbery and shooting