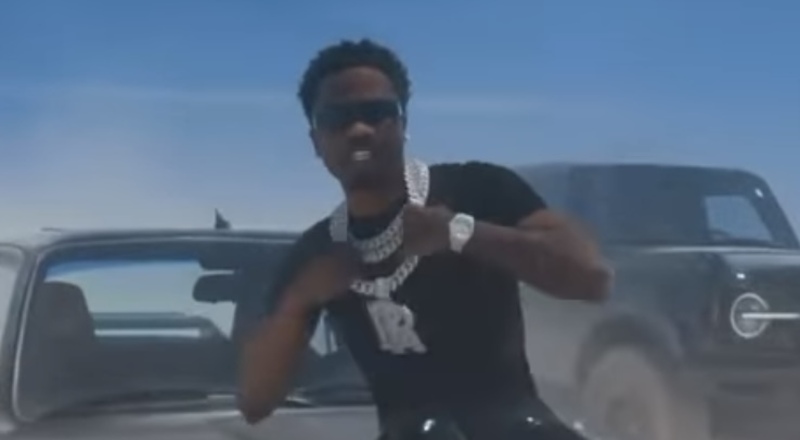 For a while now, Roddy Ricch has been teasing the release of the third installment of his “Feed Tha Streets” mixtape series. These projects were initially started back in 2017. The sequel went on to be released in 2018.

Roddy has been very consistent lately, as he also released his “Live Life Fast’ album, back in December. That went on to see a number four debut in the US, as it was led by his “Late At Night” single. Roddy also collaborated with Future, Kodak Black, 21 Savage, Jamie Foxx, and more, on that album.

Roddy will also be joining Post Malone’s “Twelve Carat” Tour, this fall. That kicks off on September 11 in St. Paul, MN, and it will conclude on November 16, in Los Angeles.