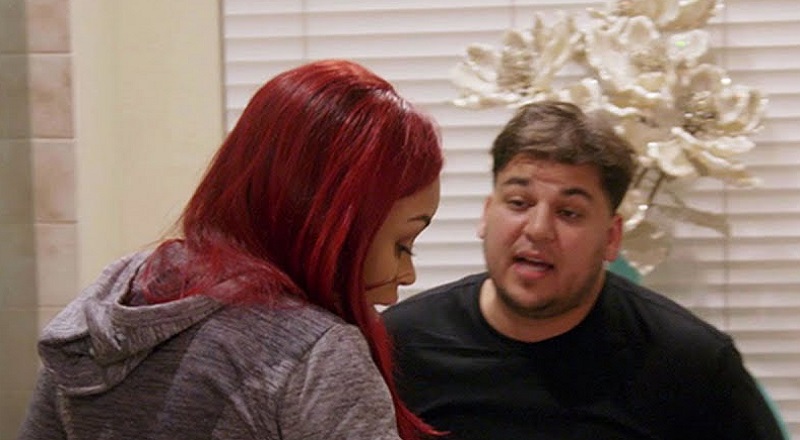 Rob Kardashian claims Blac Chyna beat him with a rod

Rob Kardashian claims Blac Chyna beat him with a rod