Home » Hip Hop News » Rod Wave faces no charges, after allegedly choking his girlfriend, while their two children were in their home 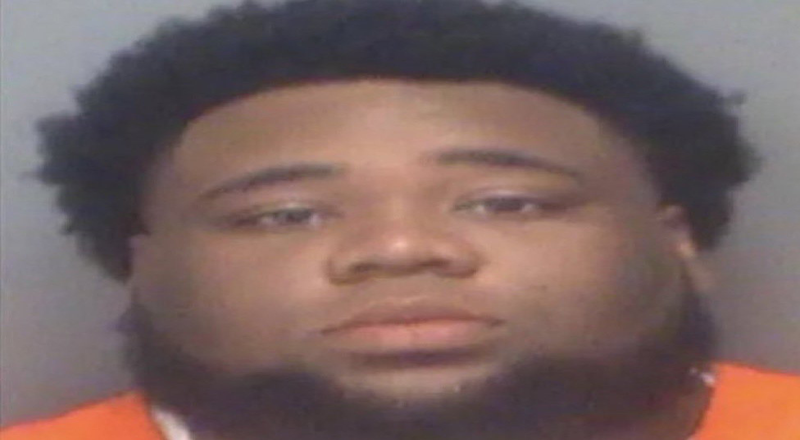 On May 2, Rod Wave was arrested for a felony charge of domestic battery, by strangulation. This was later revealed that this was due to Rod choking his girlfriend, at their home, in late April. Rod was accusing this woman of speaking to other men, as this incident occurred while their two children were at the home.

Now, Rod is facing no charges in this case, according to TMZ. Legal documents by prosecutors in Osceola County, FL state that the case wasn’t suitable for being prosecuted.

In this incident, Rod left his girlfriend’s home, before police arrived. Rod ended up being arrested by police, while on the road. His attorneys, Bradford Cohen and David Bigney, have since released a statement to TMZ, about charges being dismissed.

“We are happy that this misunderstanding is behind him and he can move forward with his successful career.”

Rod is also releasing his “Beautiful Mind” album, on June 10. It was initially set for June 3, but that got pushed back, following news of this incident.