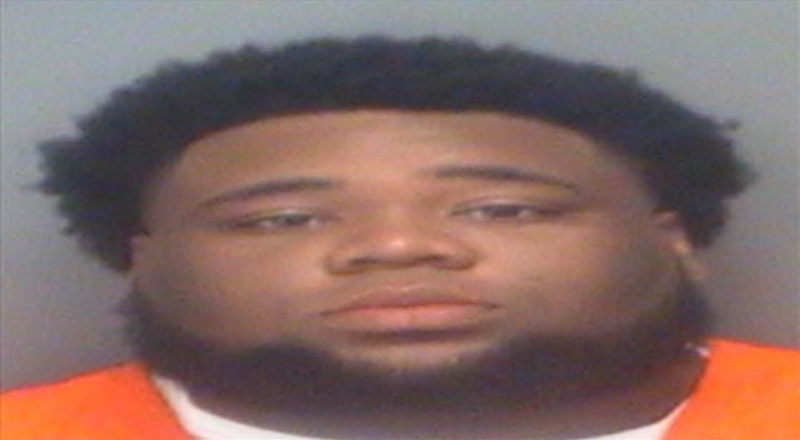 Rod Wave made headlines last week, when it was revealed that he was arrested in his hometown of St.Petersberg, FL. This was due to a charge of felony battery by strangulation. At the time, details of what exactly Rod did, were unclear.

This week though, it was revealed that Rod was initially involved in a domestic violence incident regarding his ex-girlfriend, on April 24. Rod appeared at her home, went to her room, and allegedly began choking her. This was supposedly due to Rod being jealous of her speaking to other men. Their two children that they have together, were also in that home, at the time of the incident. The woman ended up having a scratch on her neck.

Rod ended up being arrested by police at a traffic stop, on May 2. Rod has since been released on $5,000 bail.

In a new social media post, Rod also announced that he is postponing his upcoming “Beautiful Mind” album, by a week, to June 10. The initial album announcement was made, a week ago. Rod has also previewed some new music, which is likely to appear on the album.

More in Hip Hop News
J. Cole keeps promise to a fan and attends her college graduation from Rowan University, after attending her high school graduation
Future’s “Wait For U” single, with Drake and Tems, becomes fastest 2022 collaboration, to go gold