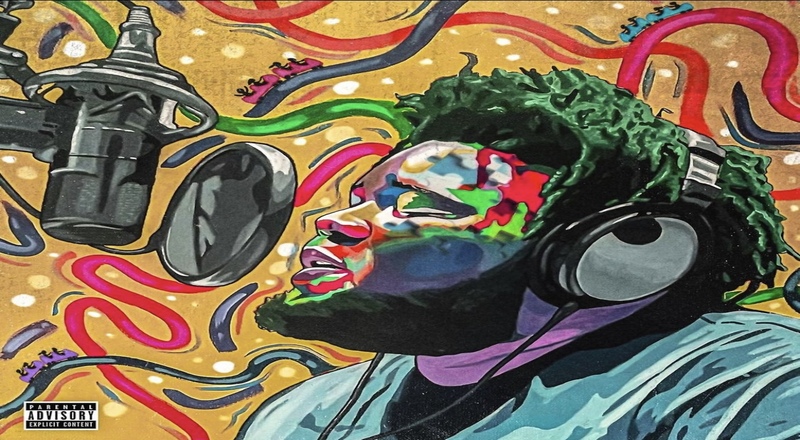 A week ago, Rod Wave finally released his fourth studio album, “Beautiful Mind,” after a two-month delay. This project was led by singles such as “Cold December,” “Alone,” and “By Your Side.” Rod also collaborated with Jack Harlow and December Joy. Rod also got popular social media comedian, Druski, to appear on a skit, on the album.

Rod was initially projected to have another number one album, with Beautiful Mind. However, it is now officially going to the top of the Billboard 200 chart, according to Chart Data. Beautiful Mind sold 120,000 units, over the past week.

Therefore, this also now marks Rod’s second straight number one album. In April 2021, Rod topped the Billboard 200 with “SoulFly.” Rod has been very consistent, as all four of his studio albums have been released, since 2019. His last three albums have all had top two debuts.

Rod made a name for himself on the west coast of Florida, in his hometown of St. Petersberg, near the Tampa area. Since then, Rod has become a household name in hip-hop, even without needing huge mainstream recognition.

More in Hip Hop News
Trapboy Freddy arrested for gun possession, as police also seize tiger cub, from his home
The Game had to remove NBA Youngboy’s feature, on his new “Drillmatic Heart Vs Mind” album, after finding out about Youngboy’s discounted $150,000 fee