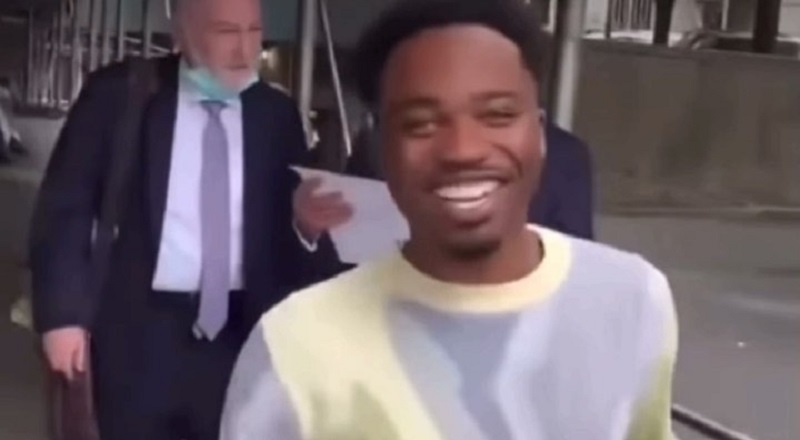 Roddy Ricch is out of jail after getting arrested in NYC

Roddy Ricch was a part of the 2018-2019 boom of rappers to take over the game. As a rising star, Roddy Ricch made a lot of noise. Quickly, Roddy Ricch let it be known that he was a force in the game. Not only did “The Box” made Roddy Ricch a star, he proved he was here to stay.

Roddy Ricch is out of jail after getting arrested in NYC

More in Hip Hop News
Cardi B shuts down Summer Jam with “Shake It” performance [VIDEO]
Lizzo is accused of being an ableist for using the word “spaz,” which is now considered a slur