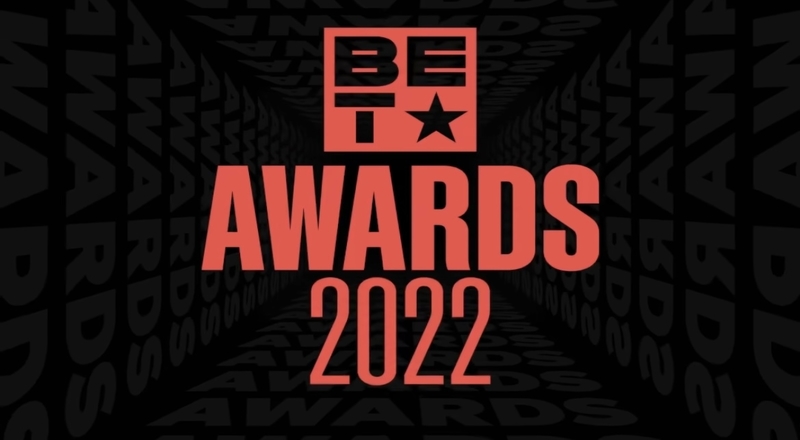 A few weeks ago, the full list of 2022 BET Awards nominations were revealed. Doja Cat lead the way, as she had the most, with six. Many were surprised to see Lil Nas X got even get nominated at all, as he ended up taking to Twitter to diss BET. Nas X even previewed a “F*ck BET” song that he has with NBA Youngboy. BET ended up releasing a statement explaining how they have so much love for Nas X.

Now, the official list of performers for the upcoming BET Awards have now been revealed. Roddy Ricch, Latto, Jack Harlow, Chlöe, Muni Long, and Giveon are some of the names expected to hit the stage. Other stars include Lizzo, Doechii, Ella Mai, Kirk Franklin, and more.

Diddy will also be honored with BET’s Lifetime Achievement award. This all comes after he and Yung Miami confirmed their relationship, on Miami’s new show on REVOLT, “Caresha Please.” Diddy and Miami have been seeing each other for the past year.

The 2022 BET Awards will be held at the Microsoft Theater, in Los Angeles. Taraji P. Henson will be hosting the awards, as it will air on June 26, at 8PM.

Continue Reading
You may also like...
Related Topics:bet awards, featured

More in Hip Hop News
DJ Nate Geezie said he was attacked for not playing “Wait For U” by Future at a wedding
Lil Wayne gets denied entry into U.K., as Ludacris replaces him at Strawberries & Creem Festival