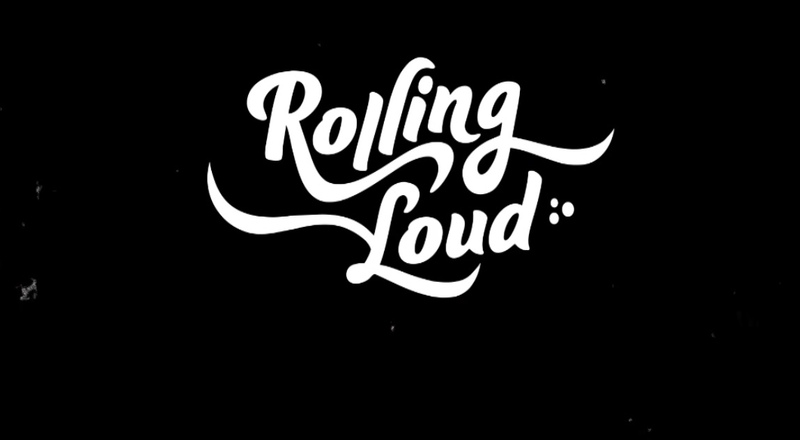 Over the past five years, Rolling Loud has been establishing itself as one of the biggest hip-hop festivals in the world, and one of the biggest in music, in general. Last month, they held their annual Miami festival, which delivered another epic weekend, at Hard Rock Stadium. Headliners included Kid Cudi, Future, and Kendrick Lamar.

Rolling Loud has their Toronto and New York City festivals coming in September as well, but they’re still making even more future plans. Therefore, on Tuesday, they revealed that their California festival will be taking place in Inglewood, CA, in March 2023. The official dates are from March 3-5, at the Hollywood Park Grounds. This is adjacent to the new SoFi Stadium.

Rolling Loud California usually takes place in the Los Angeles area in December, every year, but March 2023 is now the new plan. As of now, official headliners and additional performers haven’t been revealed yet, but that should be made official, in the next several months.

A press conference was also held outside of SoFi Stadium, on Tuesday. Rolling Loud Co-Founder Tariq Cherif also emphasized how much he wants to help the local economy of Inglewood, with this festival. RL is also planning to hire Inglewood natives, and is looking to work with the city on this festival, in the future, as well.