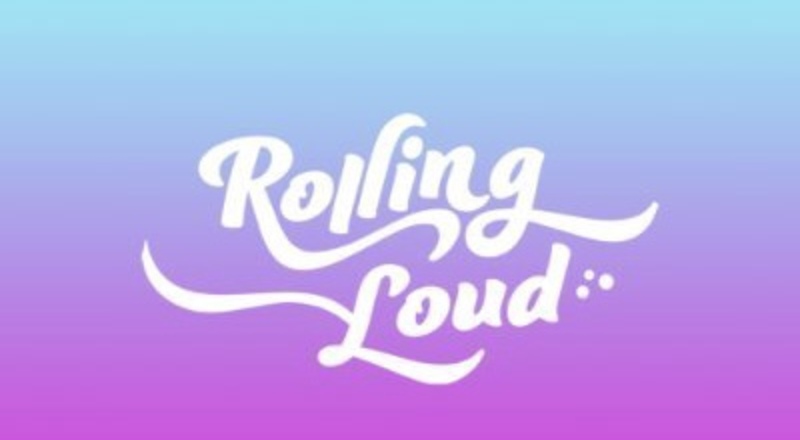 Over the past six years, Rolling Loud has not only established itself as one of the best hip-hop festivals in the United States, but one of the best in the world, overall.

Rolling Loud has also been expanding internationally, over the past several years. This includes going to Portugal, as well as their upcoming festival in Toronto, which will take place in early September.

Now, Rolling Loud has just revealed that they have plans in the works, to hold a festival in Thailand. This is expected to take place sometime in 2023. As of now, no lineups or exact dates have been publicly finalized, but fans have already began to express their excitement online, about RL taking its concerts to even more countries.

Check out Rolling Loud announcing its plans to head to Thailand in 2023, below.

More in Hip Hop News
Lil Uzi Vert tells fan who took video with him, that he’s shy, because he has a girlfriend [VIDEO]
Cubana Lust’s latest mugshot goes viral on Twitter, as fans are in shock with how much she’s changed [PHOTO]