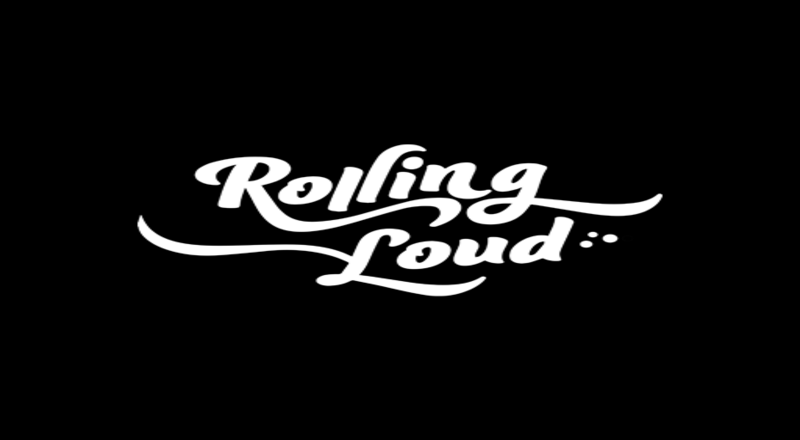 Since 2015, Rolling Loud has been establishing itself as one of the biggest hip-hop festivals in the world, and one of the biggest in the music industry, in general. They’ve been expanding to more cities in the United States, as well as other countries. Last weekend, Rolling Loud held its first three-day festival in Toronto, which turned out to be another huge success.

Now, Rolling Loud is taking its talents overseas again, as it’ll officially be held in Thailand, in April 2023. This is the first time that this festival will be in Thailand, as RL initially teased this possibility, back in July. That came at the conclusion of its annual Miami festival.

Rolling Loud Thailand has now held a press conference in Bangkok, at CentralWorld Live, where they discussed the excitement of the festival coming to the country, next spring. RL Co-founders and CEOs Matt Zingler and Tariq Cherif have since released a statement, regarding this huge announcement.

“We’re proud and honored to have Thailand host our first festival in Asia. Rolling Loud has been looking to expand to Asia for a while, and we’re confident that Thailand is the perfect setting. Our local partners are pulling out all the stops to make Thailand one of our most exciting events on any continent. We can’t wait to bring the amazing energy of Rolling Loud to the people of Thailand, and as always, showcase the best of the local Rap scene.”

More in Hip Hop News
Nicki Minaj files lawsuit against blogger Marley Green aka Nosey Heaux, after calling Nicki a “cokehead,” and saying her son will be a rapist
LAPD tells pawn shops to be on alert of PnB Rock’s jewelry, in order to help track down suspect, involved in shooting of PnB